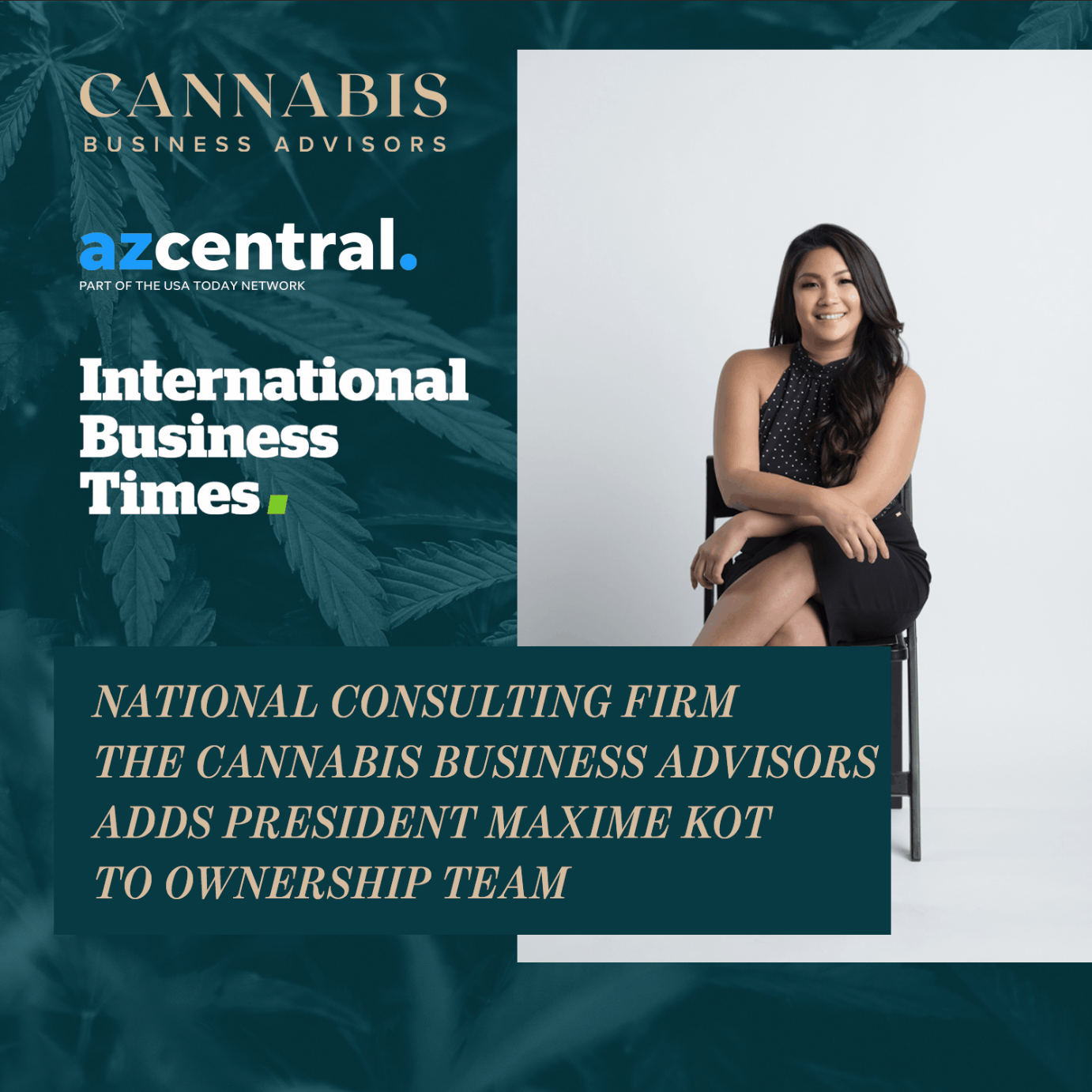 Formerly the company’s Director of Licensing, Kot has been serving as a consultant for cannabis operators and stakeholders since 2015. In her new role as President and part owner, she will oversee all firm related activities alongside CEO and Founder Sara Gullickson.

“Maxime has been vital to our company since we launched earlier this year. I am excited to forge this partnership with her as we set new growth goals in 2021. Maxime’s extensive industry expertise will only continue to accelerate in this leadership role,” stated Gullickson.

Join Us for Our Arizona Social Equity Ownership Program Webinar