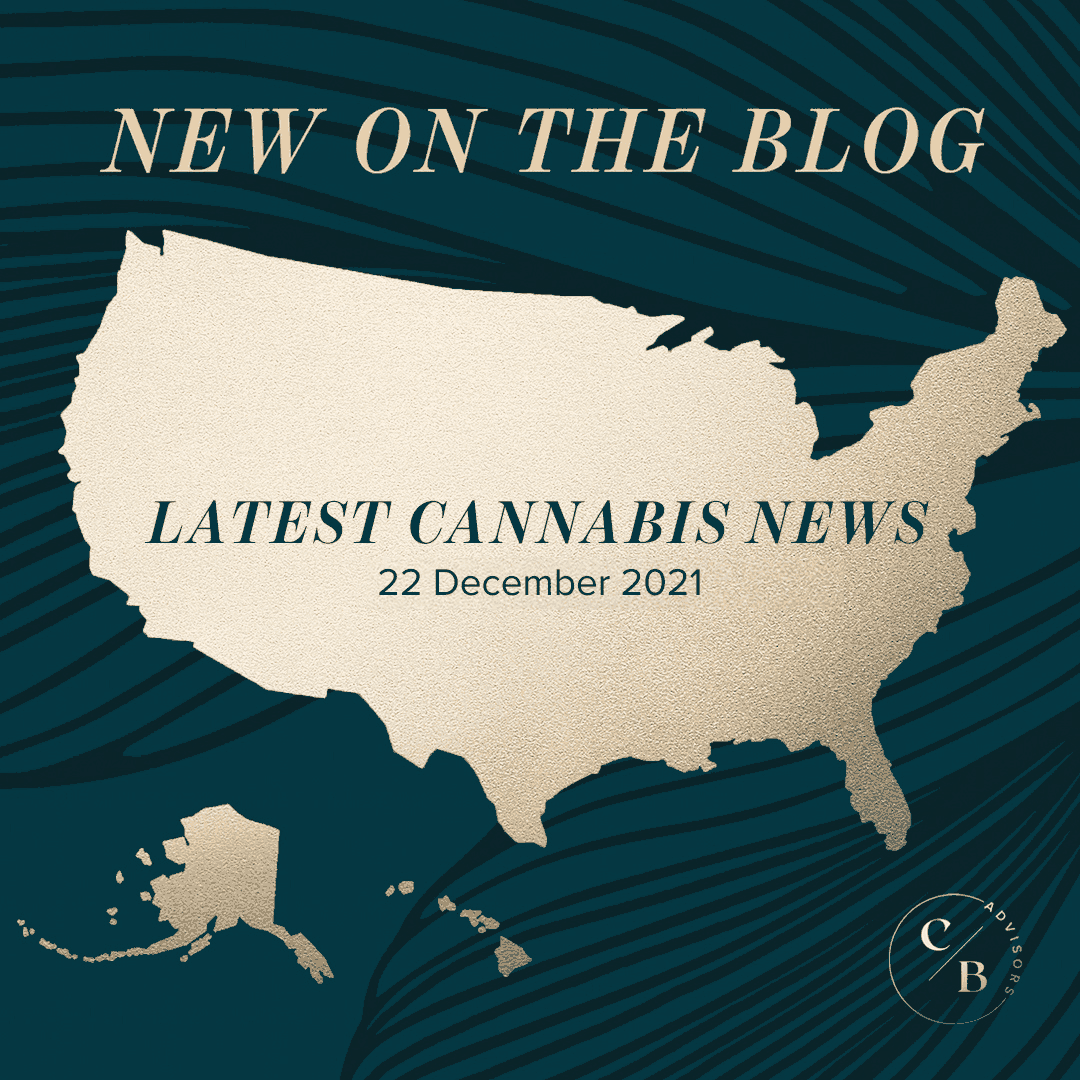 Maryland: Brian Lopez announced at Thursday’s meeting of the Maryland Medical Cannabis Commission that he is stepping down as chair after more than four years of serving on the commission.

Lopez’s tenure will officially come to a close at the end of the year. Vice Chair Tiffany Randolph will take over as acting chair until Gov. Larry Hogan appoints someone new to the position.

Ohio: The Ohio Senate approved a bill on Wednesday that would dramatically expand the state’s medical marijuana program by allowing doctors to recommend cannabis for patients who can “reasonably be expected” to benefit from it, in addition to making other changes.

Sen. Steve Huffman (R) is sponsoring the legislation, which cleared the chamber in a 26-5 vote. The bill—which is one of several cannabis reform proposals that have been introduced in the legislature this session—will now go to the House for consideration. The bill would also make it so dispensaries could sell a wide array of cannabis products, including pills, oral sprays, lotions and “similar items.” Further, the THC limit for concentrates would be increased from 70 to 90 percent.

South Dakota: The city council in Sioux Falls, South Dakota on Tuesday night approved a proposal that will set a cap on the number of dispensaries, while also setting the cost of a license at $50,000. That fee, according to the Argus Leader, was half the $100,000 that had been requested by City Hall, but there is a chance the licenses could go much higher on the secondary market after the city council allowed them to be transferable.

Alaska: In a blunt letter to President Joe Biden and Vice President Kamala Harris, U.S. Rep. Don Young, R-Alaska, and his co-chair on the Congressional Cannabis Caucus asked the administration for a change in federal drug laws.They want to see cannabis downgraded from a Schedule I substance under the Controlled Substances Act, which outlines the criminal and regulatory status of different drugs.

“Currently, cannabis is classified as a Schedule I substance, alongside significantly more dangerous substances such as heroin and LSD, and above far more dangerous drugs such as morphine, methadone and cocaine,” says Thursday’s one-page letter from Young and Ohio Rep. David Joyce.

Arizona: Over 1,500 applications have been filed for the 26 social equity dispensary licenses that Arizona’s public health agency plans to issue under the state’s voter-approved law legalizing recreational marijuana.

The Department of Health Services is reviewing the applications filed by Tuesday’s deadline and has said a random selection process to award the social equity licenses will be conducted next spring.

Colorado: Colorado marijuana sales and prices are both dropping, in what may be more than a seasonal trend.

The Colorado Marijuana Enforcement Division’s latest average market rate (AMR), a set of median prices for different categories of wholesale marijuana, fell across the board from October to December, with the most noticeable difference in the flower categories.

Montana: A state legislative panel has reached tentative consensus with the Montana Department of Revenue on a series of recreational marijuana regulations that lawmakers informally objected to in a meeting last week, resolving—at least for now—the latest in a series of hiccups that have cropped up as the state nears the launch of its adult-use cannabis market.

Lawmakers on the Economic Affairs Interim Committee, which has some oversight authority over administrative rulemaking in the state, worked with the Department of Revenue during the weekend to clear up differences in interpretation of the state’s recreational marijuana statute, which directs the department to draft rules to implement portions of Montana’s burgeoning cannabis program.

The committee ended its brief session on Monday with a unanimous vote to lift the blanket objection to the rulemaking process it voiced last week after the department presented several revisions to the rules.

New Jersey: The Murphy Administration began accepting applications from cannabis growers, product manufacturers and testing labs on Wednesday — the first step that will usher in the legitimate marijuana industry New Jersey voters endorsed in a referendum 13 months ago.

Applicants who are owned by women, minorities and veterans will get reviewed and approved first, as well as from those who have been convicted of marijuana offenses and people from poor communities, the commission has said.

Virginia: A Virginia legislature marijuana oversight panel on Thursday voted in favor of a recommendation to allow adult-use cannabis sales to launch in January 2023—one year earlier than what’s prescribed under the legalization law that passed this year.

The legislature’s Joint Commission on Cannabis Oversight voted 7-1, with one abstention, to expedite retail sales and have the new Cannabis Control Authority (CCA) regulate the program. Those initial sales would be facilitated through existing medical marijuana dispensaries as rules are implemented to license additional recreational retailers.

It remains to be seen whether the full House of Delegates and Senate will ultimately adopt the recommendation when members reconvene next month under incoming Republican leadership in one chamber and the governor’s office. 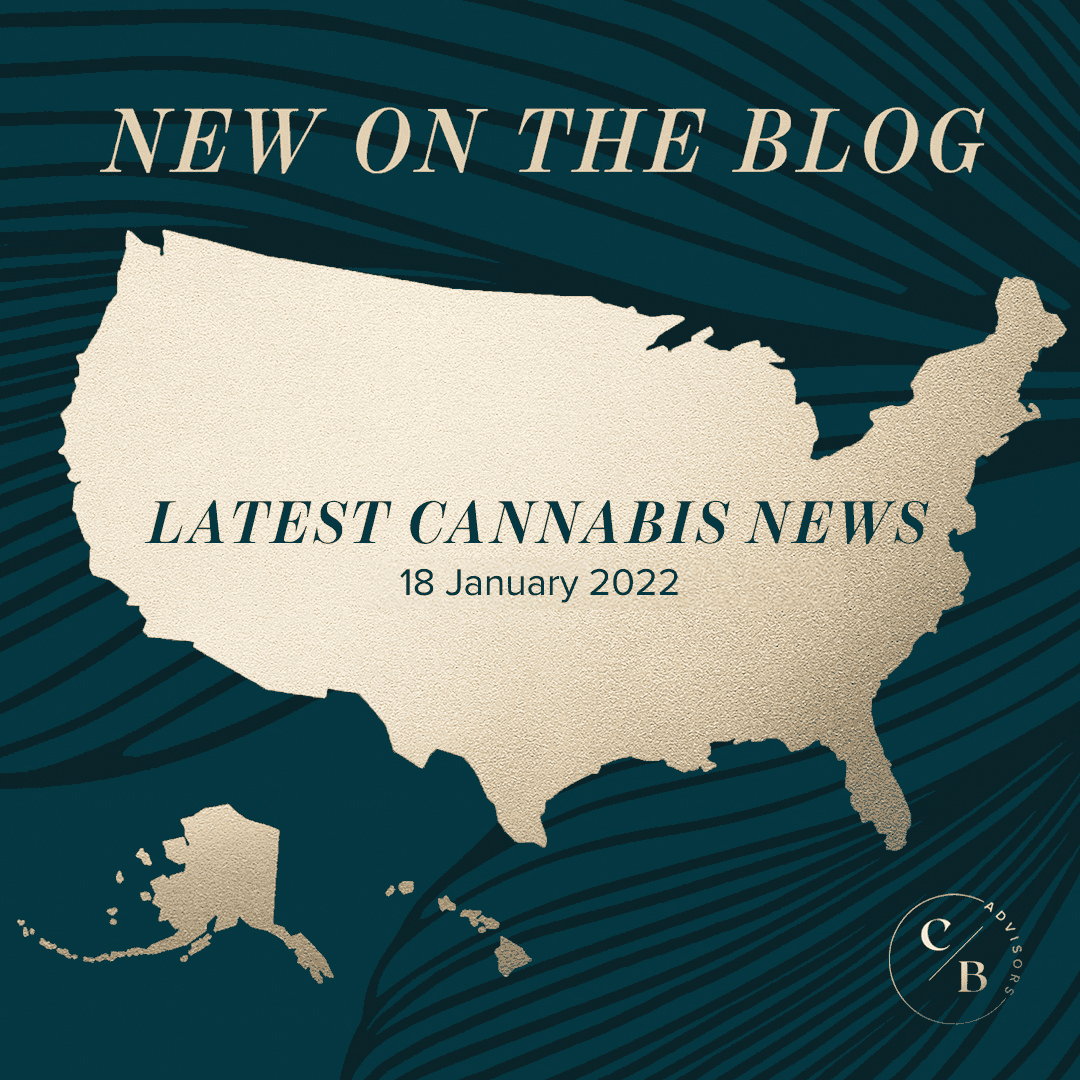 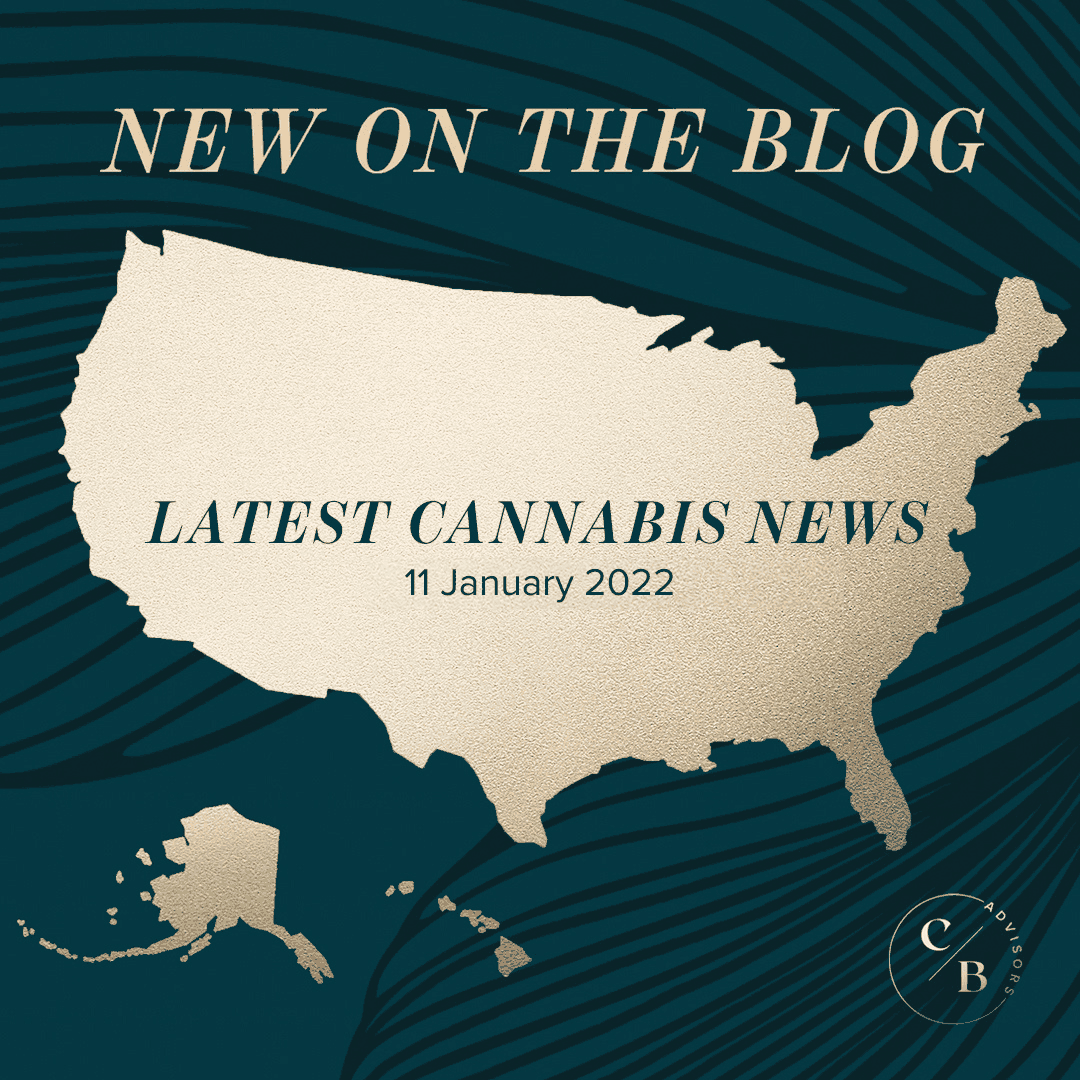 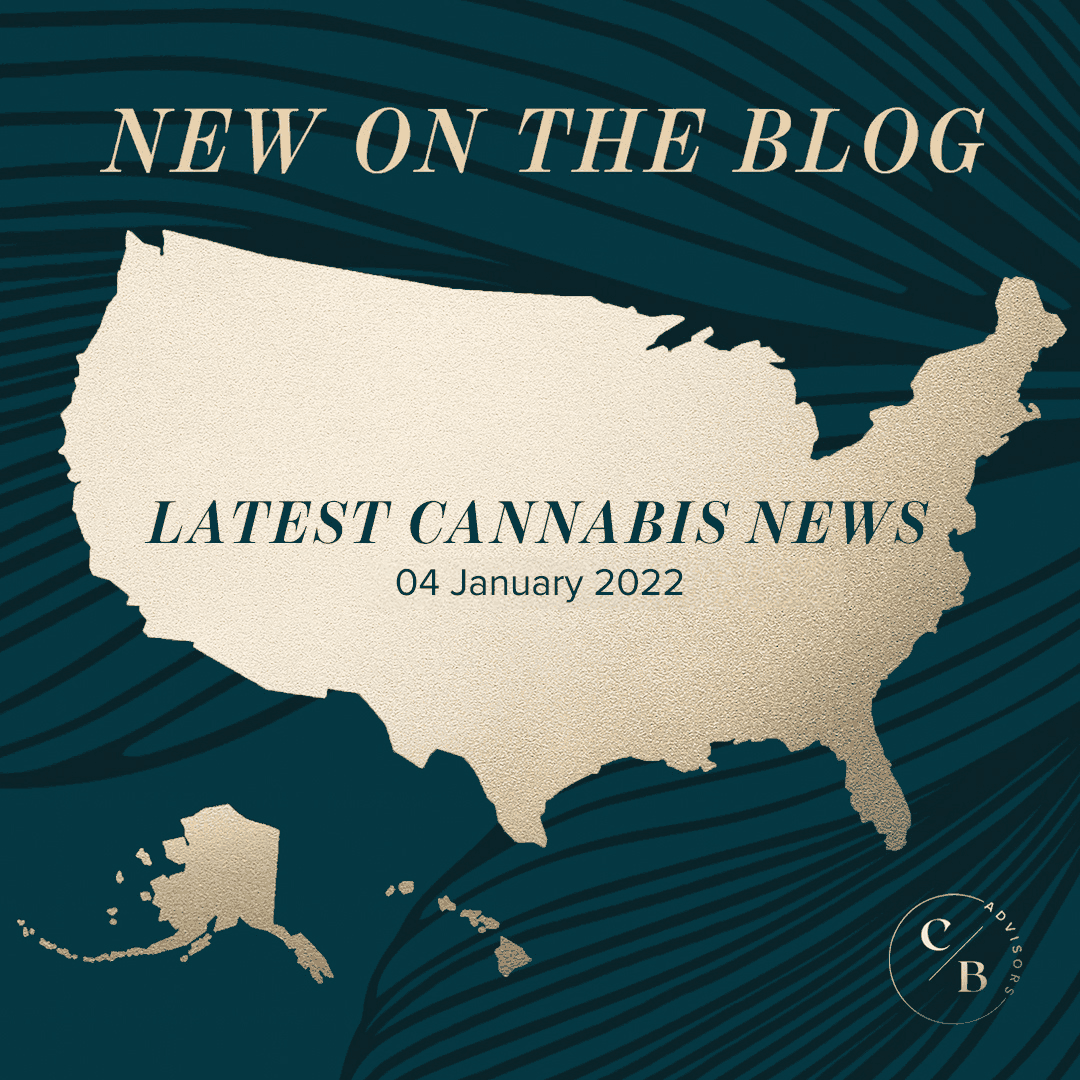