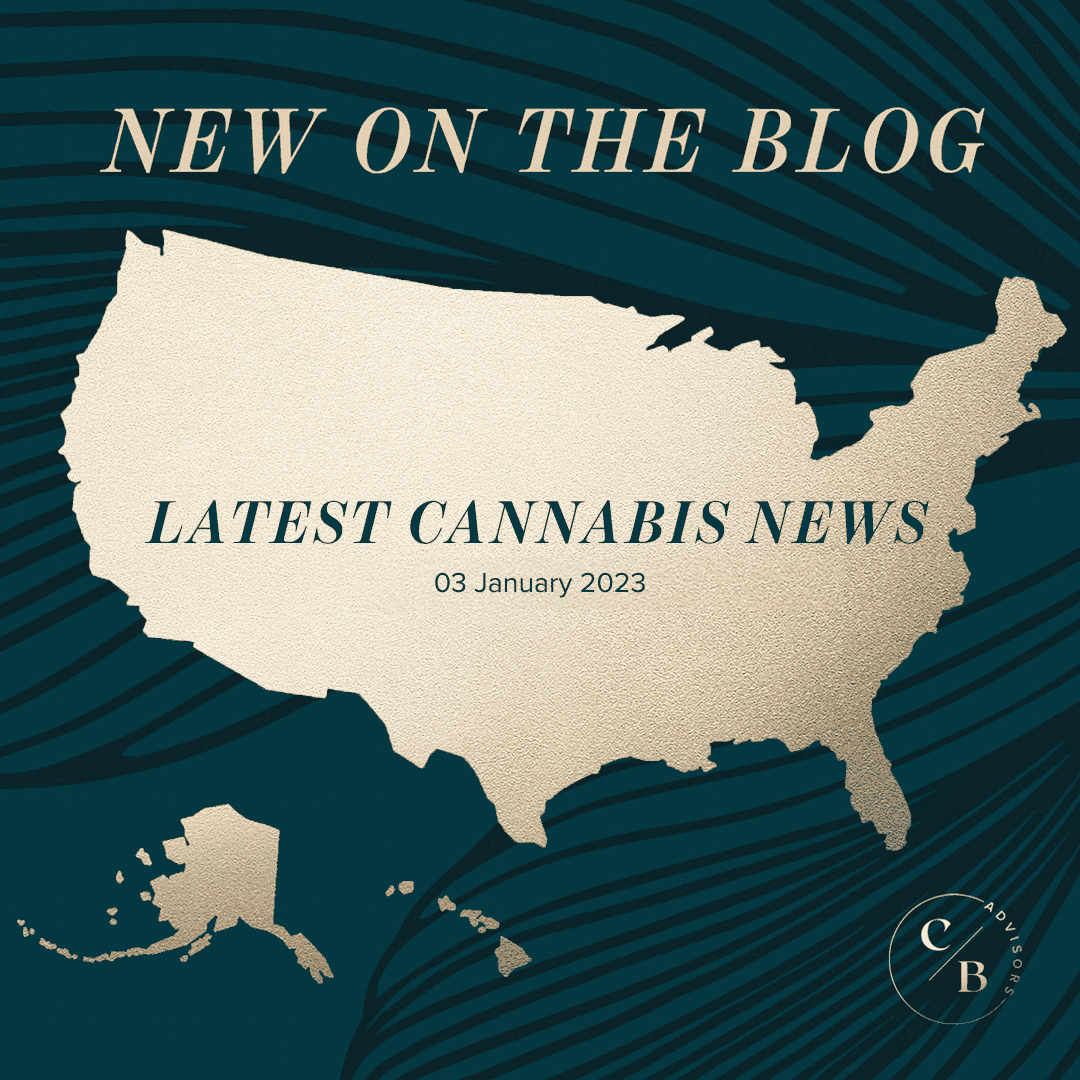 Kentucky: A new executive order signed by Kentucky Gov. Andy Beshear that will allow possession of medical marijuana goes into effect on Sunday.

Beshear’s order, which happened in November, will allow medical cannabis to be used for 21 medical conditions. The eligible conditions include cancer, epilepsy, Lou Gehrig’s disease, Parkinson’s disease, as well as multiple sclerosis and sickle cell anemia. Under the order, patients must get a signed doctor’s note and can possess 8 ounces or less. Patients need the note to be from a state with legal medical marijuana.

The Put Patients First Act, pre-filed by Minority Leader J. Todd Rutherford (D) would allow physicians to authorize patients for medical cannabis use and establish a system of caregivers. The law includes language to protect patients, caregivers, and physicians from criminal liability. The law would also allow a system of medical cannabis dispensaries. The measure was referred to the House Committee on Medical, Military, Public and Municipal Affairs.

Separately, the South Carolina Compassionate Care Act was pre-filed by Republican Reps. Bill Herbkersman, Jerry Carter, and Bill Taylor. The measure would also authorize dispensaries – but not caregivers – and would allow access by patients with “debilitating medical conditions who are under the care of a physician,” according to the summary of the pre-filed bill. The proposal would set up a Medical Cannabis Program Fund to provide for the program’s operations

Alabama: Applications from businesses aiming to join Alabama’s new medical marijuana industry poured in ahead of today’s deadline. The Alabama Medical Cannabis Commission announced late this afternoon that it received a total of 94 applications from companies seeking licenses to cultivate, process, transport, test, and dispense medical cannabis products. Here are the number of applications the commission received by license type, along with the maximum number of licenses it can issue:

Minnesota: The state agency that is the closest thing to a regulator of newly legal hemp-based edibles wants out of the business.

The state Board of Pharmacy, a small agency not often in the news, repeated last Monday that it lacks the people, the budget and the expertise to regulate the manufacturing and sale of hemp edibles – gummies, vapes and seltzers included. Without licensing or taxation, the small board with just five inspectors doesn’t even know the size or scope of the business it is charged with overseeing.

Without licensing those who make and sell edibles, the board instead relies on complaints from the public to identify and investigate bad actors in the new business created by legislation last spring. Or, in the case of civil litigation, it announced Monday, it responds to investigations from the federal Food and Drug Administration.

Mississippi: Almost a year has passed since the Mississippi Medical Cannabis Act of 2022 was signed into law, granting patients across the state the ability to be prescribed medical marijuana. Now, after months of development from cultivators, processors, and testing facilities throughout the Magnolia State, medical marijuana is expected to become available for patients within the next few weeks.

According to Ken Newburger, executive director of the Mississippi Medical Marijuana Association, the validation process for the needed facilities is almost complete.

Connecticut: Cannabis sales to adults in Connecticut can begin next week, according to the Connecticut Department of Consumer Protection.

The department said it has notified licensed hybrid retailers that they will be allowed to begin selling cannabis products to all adults 21 and over beginning no earlier than 10 a.m., or as local zoning permits, on Tuesday, Jan. 10. The department said that all existing medical marijuana producers have met the requirements for an expanded license that allows them to supply both the adult-use cannabis and medical marijuana markets.

The department said different types and sizes of products could be purchased together up to a total of 1/4 ounce of cannabis flower or its equivalent per transaction.

Maryland: The new year is changing some of Maryland’s marijuana laws. Marylanders voted to legalize the drug in November’s general election. While the full legalization doesn’t go into effect until July, the new year started a ‘transitional’ period.

It means if you’re caught between now and July 1 with one and half ounces of marijuana, you will only get a civil offense with a maximum fine of up to $100.

New York: The first public sales of regulated cannabis in New York began at a dispensary in Manhattan’s East Village on Thursday at 4:20 p.m., hours after the first sale was made to a city official, New York Governor Kathy Hochul announced.

Housing Works Cannabis Company became the first licensed dispensary in the state to open its location for business.

Oregon: Starting Jan. 1, 2023, the Oregon Liquor and Cannabis Commission has a number of changes coming to recreational marijuana rules and legislative changes, impacting not only how it is produced but how it is bought and sold as well.

When buying or selling marijuana, OLCC has decided to allow the continuation of on-site delivery, which began in 2020, allowing retailers to operate walk-up or drive-up windows.

Virginia: A Republican Virginia lawmaker has filed a bill to create a regulated marijuana market in the Commonwealth, but it’s drawing mixed reactions from advocates, some of whom view it as a giveaway to large, multi-state operators at the expense of equity for people harmed by the war on drugs.

Del. Keith Hodges (R) introduced the legislation, which would build on Virginia’s current law that allows legal adult-use cannabis possession and personal cultivation by establishing a commercial marketplace. What this latest proposal, HB 1464, would do is amend the previously passed regulatory provisions, giving legislators an alternative model for the market. Some have defended the measure, arguing that the revised language provides a necessary and practical path forward to finally give consumers access to regulated products under a partially GOP-controlled legislature and administration. Others find the changes, particularly as they concern social equity provisions, unworkable.

The bill proposes to remove language that calls on regulators to develop standards on prioritizing social equity applicants. Instead, regulators would need to consider ways to prioritize any applicant who intends to operate in a historically economically disadvantaged area, rather than those who are from such an area.

Washington, D.C.: Local lawmakers in Washington, D.C. last week passed legislation to expand medical marijuana sales, giving the city’s popular but unlicensed weed gifting shops a path to the regulated market. The bill, which was approved by the D.C. district council on December 20, comes after Congress included an existing prohibition on regulated adult-use cannabis sales in the nation’s capital as part of a spending bill approved last week.

The bill significantly expands Washington, D.C.’s medical marijuana program, lifting a cap on dispensaries and increasing the number of authorized cultivation facilities. The legislation also creates licenses for new types of cannabis businesses, including marijuana delivery services, online sales, educational programs such as cooking classes, and cannabis consumption areas at dispensaries. Half of the new licenses will be reserved for social equity applicants, which are defined as D.C. residents who have a low income, have spent time in prison, or are related to someone who was incarcerated for a cannabis or drug-related offense. 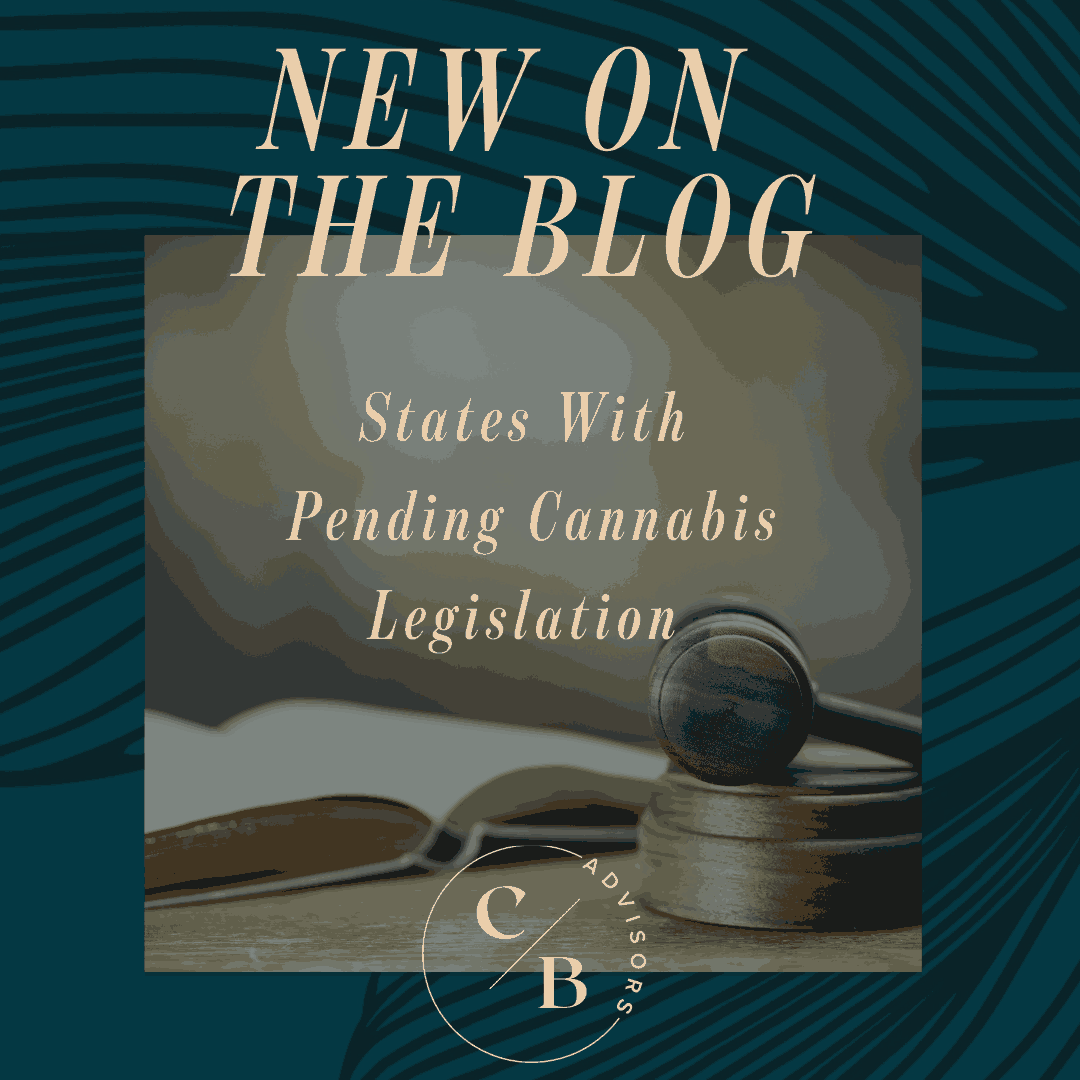 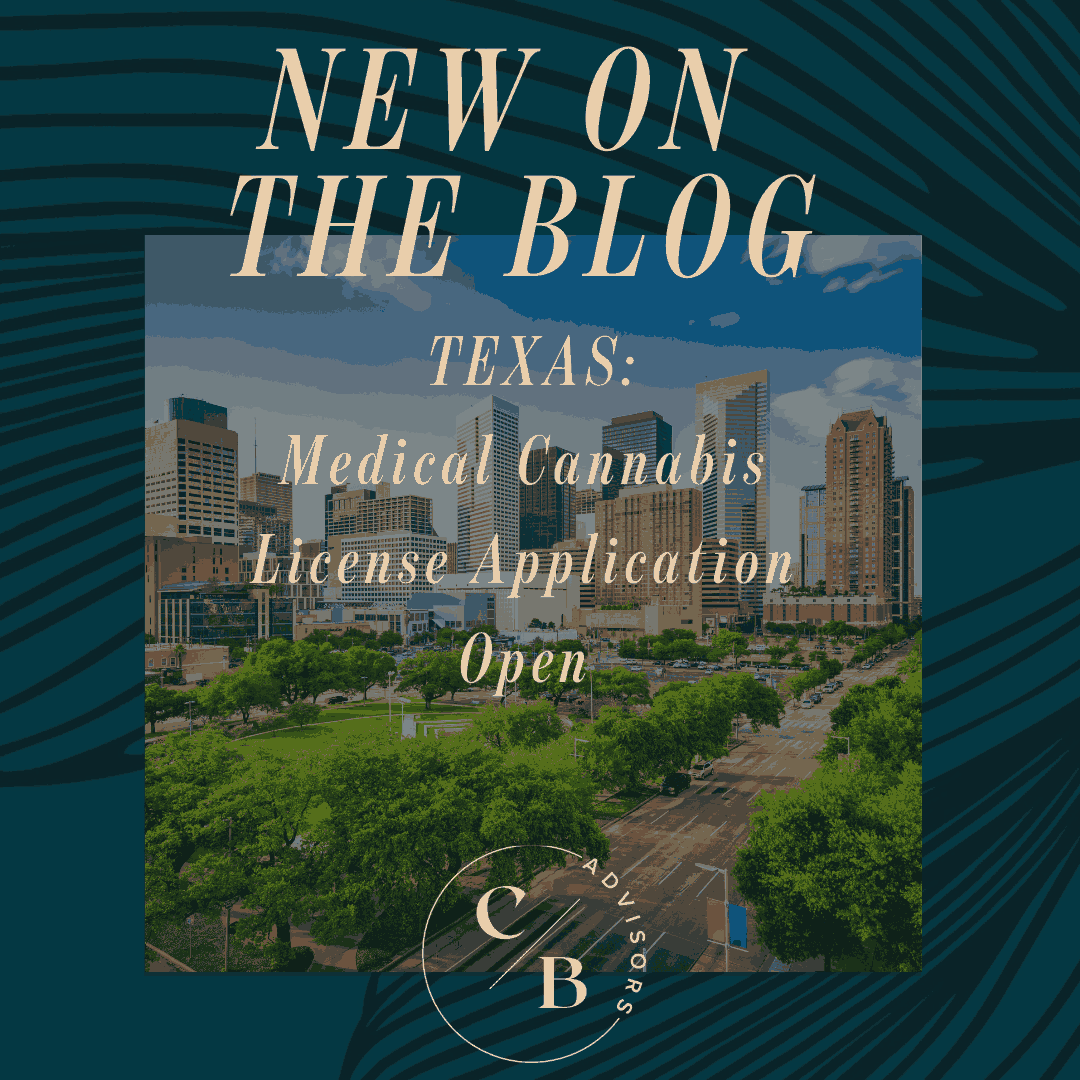