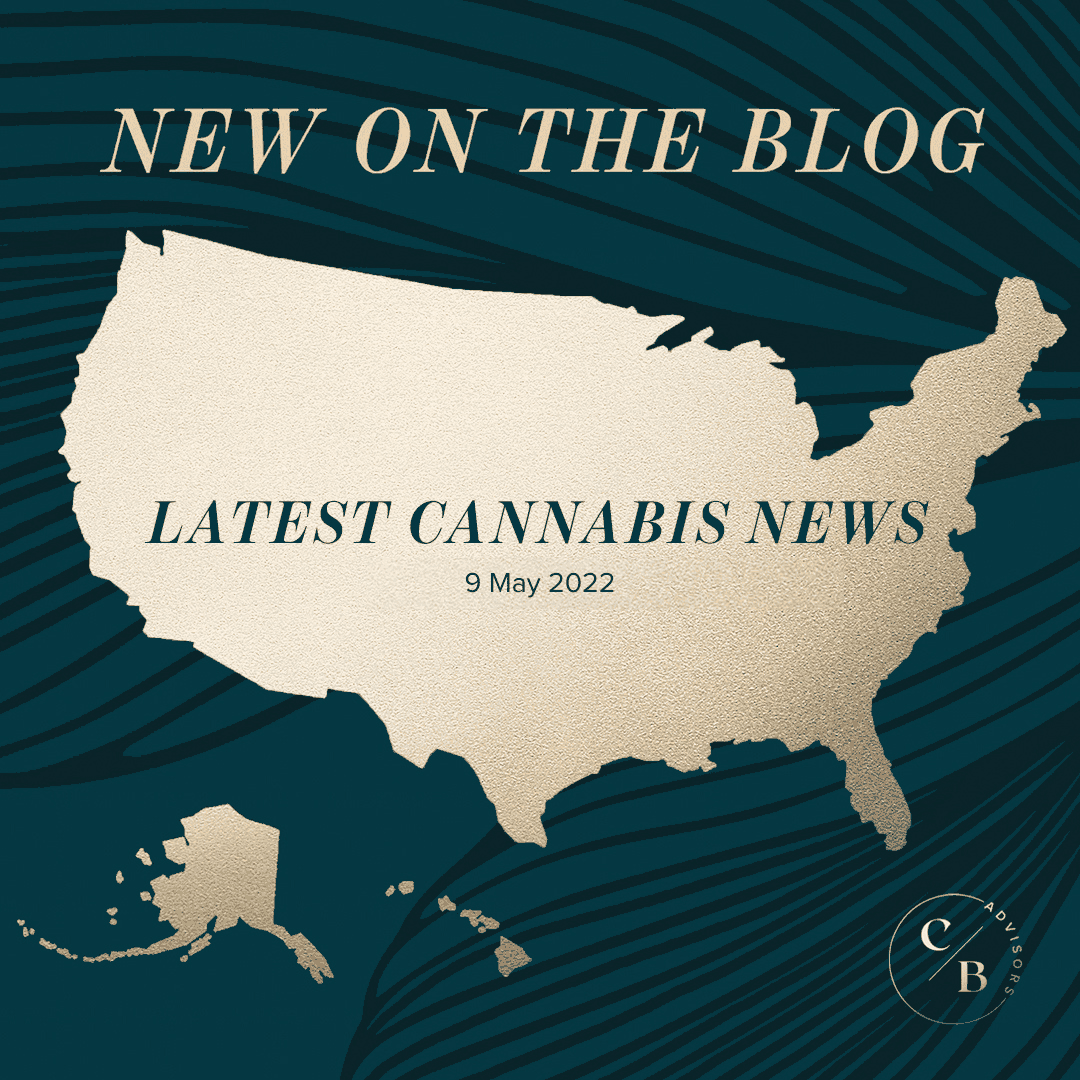 Georgia: The agency in charge of Georgia’s medical marijuana program voted unanimously Thursday to turn over responsibility for hearing protests of medical cannabis license awards to the Office of State Administrative Hearings.

Giving that role to the OSAH was a key provision in legislation the General Assembly considered this year to speed up a licensing process that has kept the program from getting off the ground. The bill died during the last hour of this year’s legislative session when the Georgia Senate tabled it by one vote.

Gov. Brian Kemp responded to the bill’s failure after the session ended last month with an executive order earmarking $150,000 from the Governor’s Emergency Fund to expedite hearings for companies the Georgia Commission for Access to Medical Cannabis denied licenses to grow marijuana and convert the leafy crop to low-THC cannabis oil for sale to patients suffering from a range of diseases.

South Carolina: A bill to legalize medical marijuana in South Carolina died on the House floor on Wednesday following a nuanced debate over the constitutionality of the legislative process that the measure has moved through—before any discussion of the bill’s merits could occur. Its sponsor said he would scramble to try to find another way to keep the issue alive as the session winds down.

Advocates had already expected pushback on the Senate-passed legislation sponsored by Sen. Tom Davis (R), with opponents filing more than 1,000 amendments ahead of its floor consideration.

Delaware: The Delaware House passed a bill on Thursday that would remove all penalties for adults 21 and older possessing 1 ounce or less of weed, a historic first step as lawmakers attempt to legalize and regulate recreational marijuana.

This vote comes after years of multiple failed attempts with similar pieces of legislation. The bill passed early Thursday evening with a 26-14, which included bipartisan support from Republican Reps. Michael Smith of Pike Creek and Jeffrey Spiegelman of Clayton.

House Speaker Pete Schwartzkopf and Rep. Bill Bush representing Dover, were the only Democrats to vote no. Rep. Stephanie T. Bolden, a Wilmington Democrat, was not present for the vote.

A big complaint from medical marijuana patients is accessed, with only nine pharmacies dispensing the drug. Gretna Representative Joe Marino added an amendment to the bill that allows a medical marijuana license holder to open another location if they have 25-hundred patients.

Mississippi: Tuesday was the last day where any incorporated area, including towns, cities, and counties in Mississippi, could choose to opt-out of participating in the state’s new medical marijuana program.

Under the law, communities had until May 3 to decide whether they wanted certain marijuana businesses to operate in their communities. The provision specifically targets dispensaries, cultivators, and marijuana processing facilities. City and county leaders can opt back in at any time under the law. Residents also can request a special election to decide to opt back in.

At the same time, those activists are already facing a challenge from other advocates over alleged instances of misrepresenting their initiative petition during a signature gathering.

According to the sponsor of one legalization bill, lawmakers and stakeholders have been pushing for legislative reform, but that seems to be in jeopardy. Meanwhile, the campaign Legal Missouri 2022 announced that it had amassed more than 325,000 signatures to let voters decide on the policy.

House Bill 1598 permitted the state’s liquor commission “to regulate and administer the cultivation, manufacture, testing, and retail sale of cannabis” via state-run stores. House members approved the measure by a vote of 235 to 119, but it was later determined to be “inexpedient to legislate” by Senate Ways and Means Committee members. The full Senate ultimately defeated it on a voice vote.

Senators also rejected House Bill 629, which eliminated civil fines for minor marijuana possession and legalized the limited home cultivation of cannabis. House members had passed the bill by a vote of 241 to 113, but members of the Senate decided 15 to 9 against the measure.

Connecticut: More than 15,600 applications were submitted before this week’s deadline for a chance to be awarded one of the first dozen licenses to open a retail marijuana shop in Connecticut.

State Department of Consumer Protection figures released Friday show that 8,357 applications were submitted before Wednesday’s deadline for the first six licenses reserved for social equity applicants — those located in primarily urban and low-income areas that were disproportionately impacted by the government’s war on drugs. The state received 7,245 license applications to the general lottery for adult-use cannabis retailers.

The first lottery for the social equity slots is expected next week. According to the department, the winners will undergo an eligibility review before the general lottery is held.

The state did not limit how many applications one entity could submit, but under its rules, it will not give more than two licenses to any one applicant.

Massachusetts: The Cannabis Control Commission has been without a chairperson for a week as the agency acknowledged Monday that Chairman Steven Hoffman resigned from the job effective April 25.

Hoffman’s departure comes about four months before his five-year inaugural term on the body that regulates legal marijuana in Massachusetts was due to expire and almost a year and a half after Hoffman became the only original CCC member left on the panel.

The 36 companies granted licenses Thursday are on top of the 52 already approved. The goal is to have the first dispensaries selling these crops open for business later this year.

“We’re excited to get the growing season underway and to enable our farmers, our small farmers as demonstrated in the video, to continue to provide a foundation for the market,” according to Chris Alexander, the Office of Cannabis Management Control Board executive director. 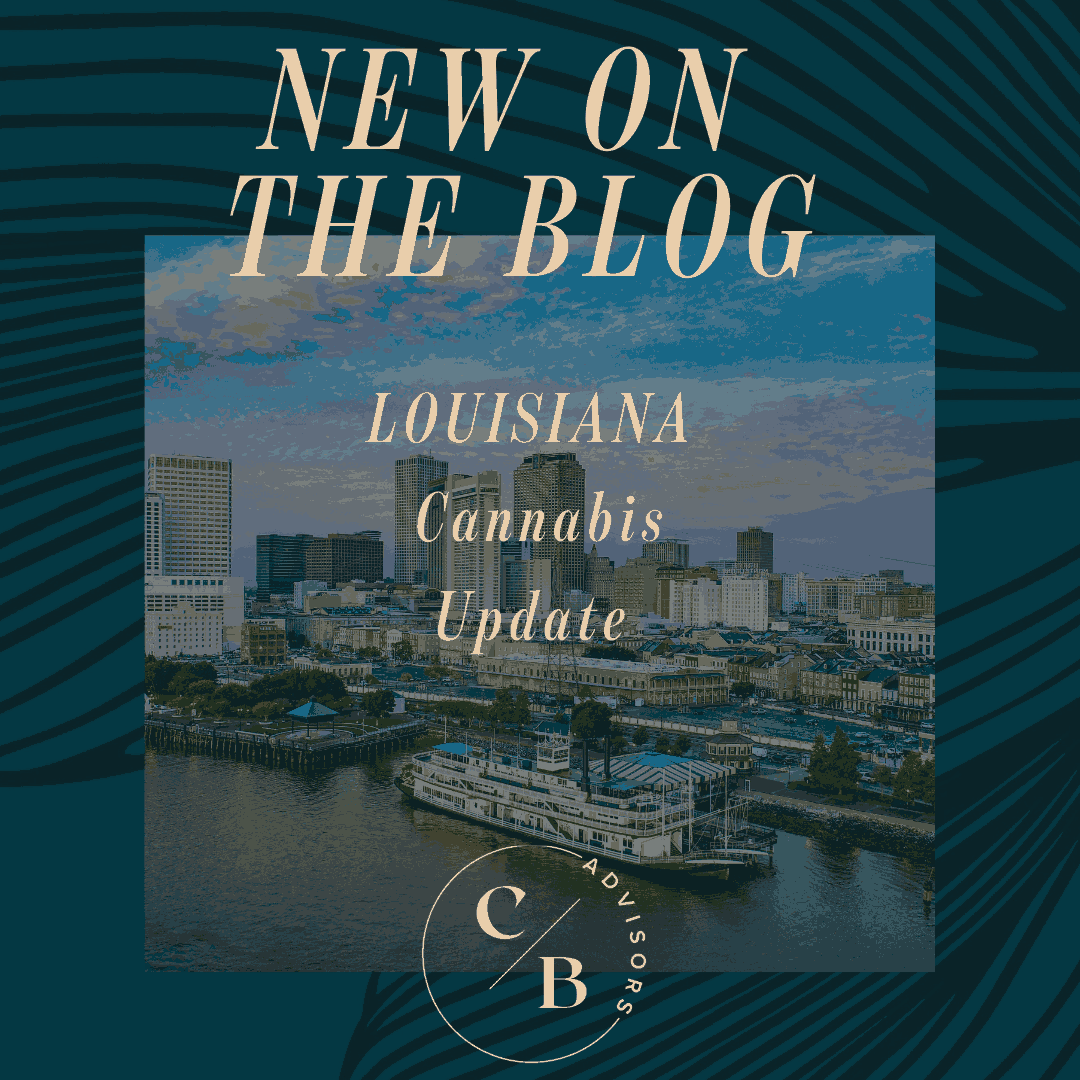