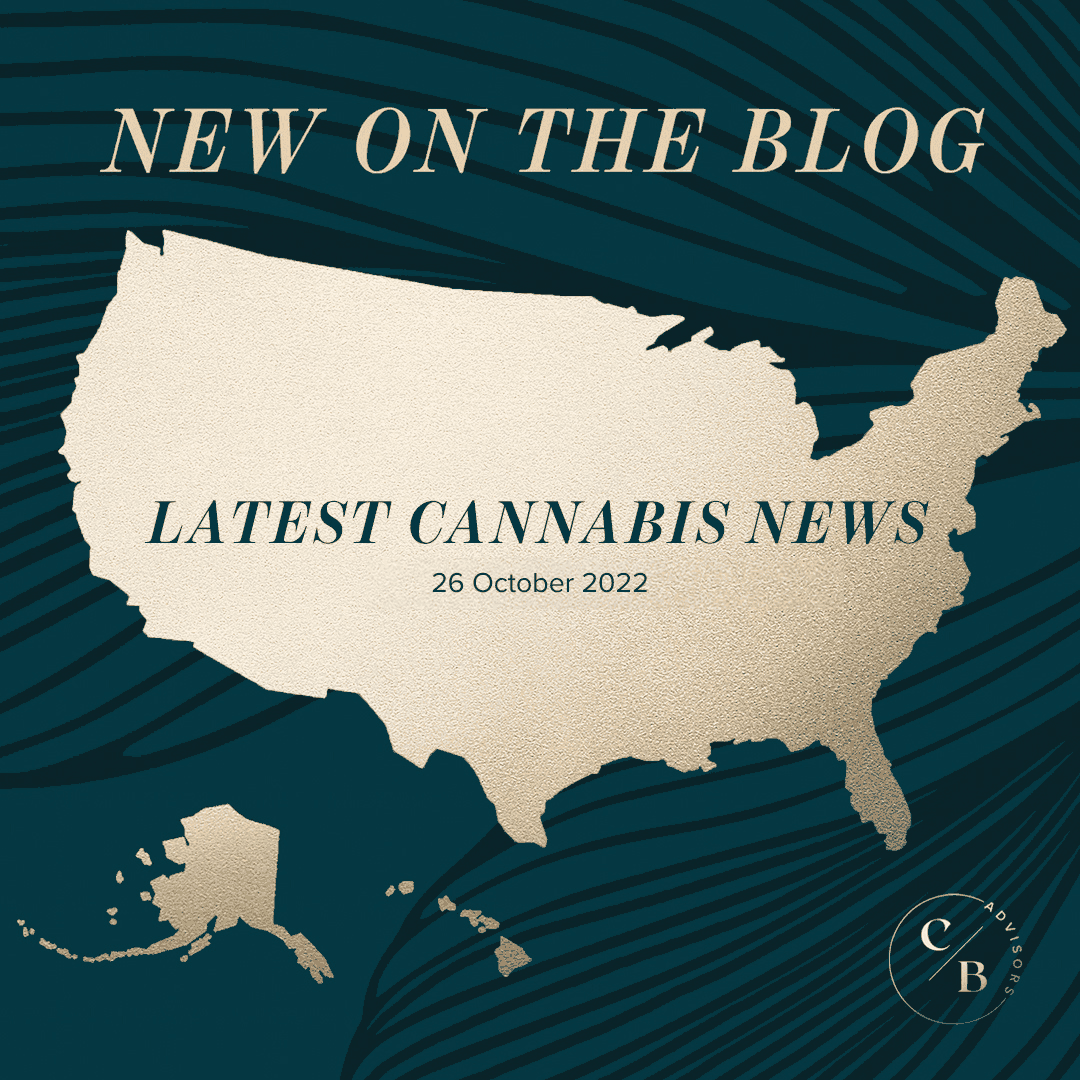 This comes one week after the members of the legislature’s Special Committee on Medical Marijuana, which a bicameral panel formed in June, convened for an initial meeting that involved state officials, law enforcement and an Oklahoma medical cannabis regulator giving their perspective on the issue.

The chairman of the committee, Sen. Robert Olson (R), said at that meeting that members would also be accepting feedback from interested parties that could be worked into the pending proposal over a several-week period between meetings when lawmakers will be “putting the bill together” to present to the full legislature.

Alabama: Applications for Alabama businesses interested in getting a medical marijuana license are set to go out Monday. The Alabama Medical Cannabis Commission (AMCC) accepted requests for medical cannabis licenses from Sept. 1 to Oct. 17. It received 607 requests. The majority of the requests are from Madison, Jefferson, and Montgomery Counties.

Only businesses who submitted a request will receive a business application form Monday. According to the AMCC, requestors can apply for a cannabis license for an integrated facility, cultivator, processor, secure transporter, state testing laboratory, or dispensary.

It’s important to remember that if a city wishes to allow medical marijuana, it is required by state law for the city to pass an ordinance. Businesses have until Dec. 30 to file their application. The commission will then review them and award licenses in June 2023.

Oklahoma: Voters will decide on a citizens’ initiated measure legalizing the adult-use marijuana market in a special election to be held in March.

State Question 820, sponsored by the group Oklahomans for Sensible Marijuana Laws, permit adults to legally possess and home-cultivate personal use qualities of cannabis while also establishing a licensed, retail marketplace. Those with past marijuana convictions, or those who are currently incarcerated for certain cannabis-related crimes, would be able to petition the courts for either record expungement or re-sentencing consideration.

“I think that the use of the conviction rates only is an elegant way of approaching what we are actually trying to capture,” Shirley said. “By eliminating the use of the employment data as part of it, we got rid of aberrations that occur in certain census tracts where unemployment is unusually high but median income is also high and conviction rates were very, very low.”

The legislation that’s being carried by D.C. Council Chairman Phil Mendelson (D) on behalf of Mayor Muriel Bowser (D) also contains provisions to empower officials to crack down on “gifting” operators that sell non-cannabis items in exchange for “free” marijuana products. The aim is to encourage those businesses to become part of the legal and regulated market by taking advantage of the new licensing opportunities. 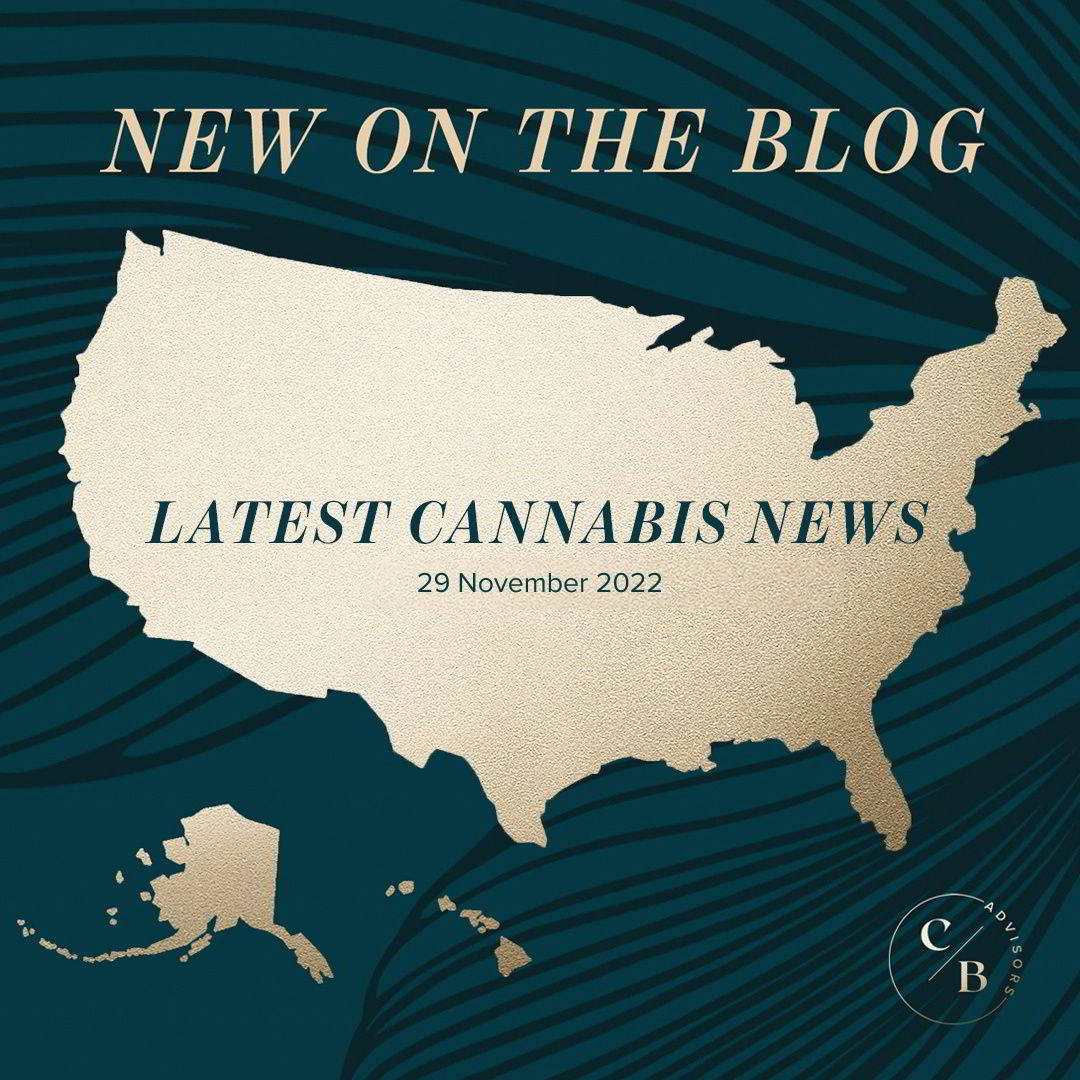