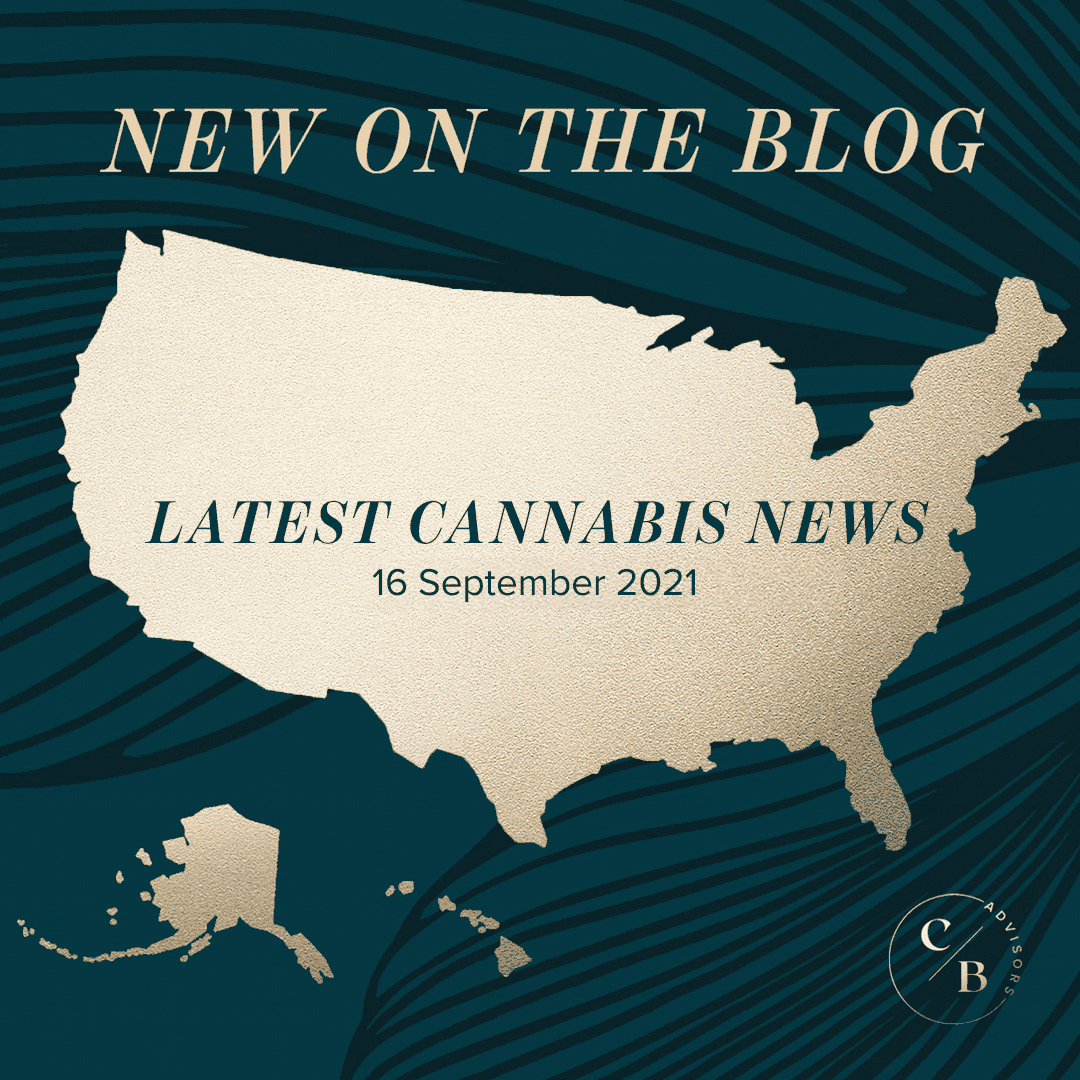 Alabama: Alabama Treasurer John McMillan will take the reins of the state’s Medical Cannabis Commission to oversee the business licensing and regulation of the nascent MMJ market. In June, Alabama Gov. Kay Ivey appointed three more members to the Medical Cannabis Commission. In related news, Commission Vice Chair Rex Vaughn said the group is working with the state on legislation to move up the timeline for beginning marijuana cultivation to 2022 with sales starting as soon as fall 2022. That would be welcome news to the state’s cannabis entrepreneurs.

At the commission’s first meeting in August, commission members mentioned the rollout might be slower than expected, with medical cannabis not available to patients until 2023.

Rhode Island: During the last legislative session the Rhode Island Senate voted to approve a bill legalizing recreational marijuana use for adults. House Speaker Joseph Shekarchi announced that legislators may reconvene in a special session this fall to outline the structure of the state’s legal marijuana industry. In advance of this possible special session, progressive political organization Reclaim Rhode Island say that legislators can and should act now to pass the most progressive cannabis legalization law in the nation.

The special session would provide Rhode Island with the opportunity to become a model for progressive and inclusive cannabis legalization laws. Alongside a coalition of organizations, Reclaim RI is calling on the legislature to pass marijuana legislation that would center racial and economic justice.

South Dakota: Lawmakers in South Dakota approved a vast majority of proposed medical marijuana industry regulations submitted by the state health department, but they rejected several specific rules that would have restricted the MMJ program. According to the Associated Press, the state Legislature’s Rules Review Committee on Monday signed off on most of the 124 pages of rules suggested by the South Dakota health secretary but found that the department still has some tweaking left to do. The rules must be finalized by Oct. 29, per the state medical marijuana legalization law that voters approved last year, and the health department has to be prepared by Nov. 18 to issue MMJ registration cards to patients.

Illinois: A push by Mayor Lori Lightfoot to allow cannabis to be sold legally downtown cleared a key city panel on Wednesday, even though it won’t allow Michigan Avenue to become a “pot paradise.” After a lengthy hearing, the City Council’s Zoning Committee voted 14-4 to send the proposal from Lightfoot to the full City Council for a final vote on Sept. 14.

When the city allowed legal sales of cannabis to begin Jan. 1, 2020, pot shops were prohibited from opening anywhere in the city’s central business district amid concerns it could make the city’s main shopping district less attractive to deep-pocketed families and tourists looking for G-rated fun.

Montana: Montana regulators loosened the proposed rules for medical cannabis advertising after operators expressed concerns at public hearings about the initial draft regulations. The amended advertising rules: Clarify that a provider “may promote its business and market its brand but may not advertise marijuana or marijuana products except in electronic advertising.”

No longer prohibit an MMJ provider from advertising on such social media platforms as Facebook, Twitter, Instagram, YouTube, TikTok or Snapchat. But the proposed rules do require that the MMJ business’ website and social media accounts implement an appropriate process to try to prevent visitors younger than 21. Remove the requirement to issue warnings about the risks of marijuana use, such as that cannabis might become habit forming. Ease a number of restrictions on outdoor signs, including size. But an operator still can’t use colloquial terms for marijuana such as pot, reefer, ganja and weed, and signage needs to abide by local ordinances and regulations. The rules apply only to MMJ businesses. State regulators still are drafting rules for Montana’s recreational marijuana market, which takes effect Jan. 1, 2022. 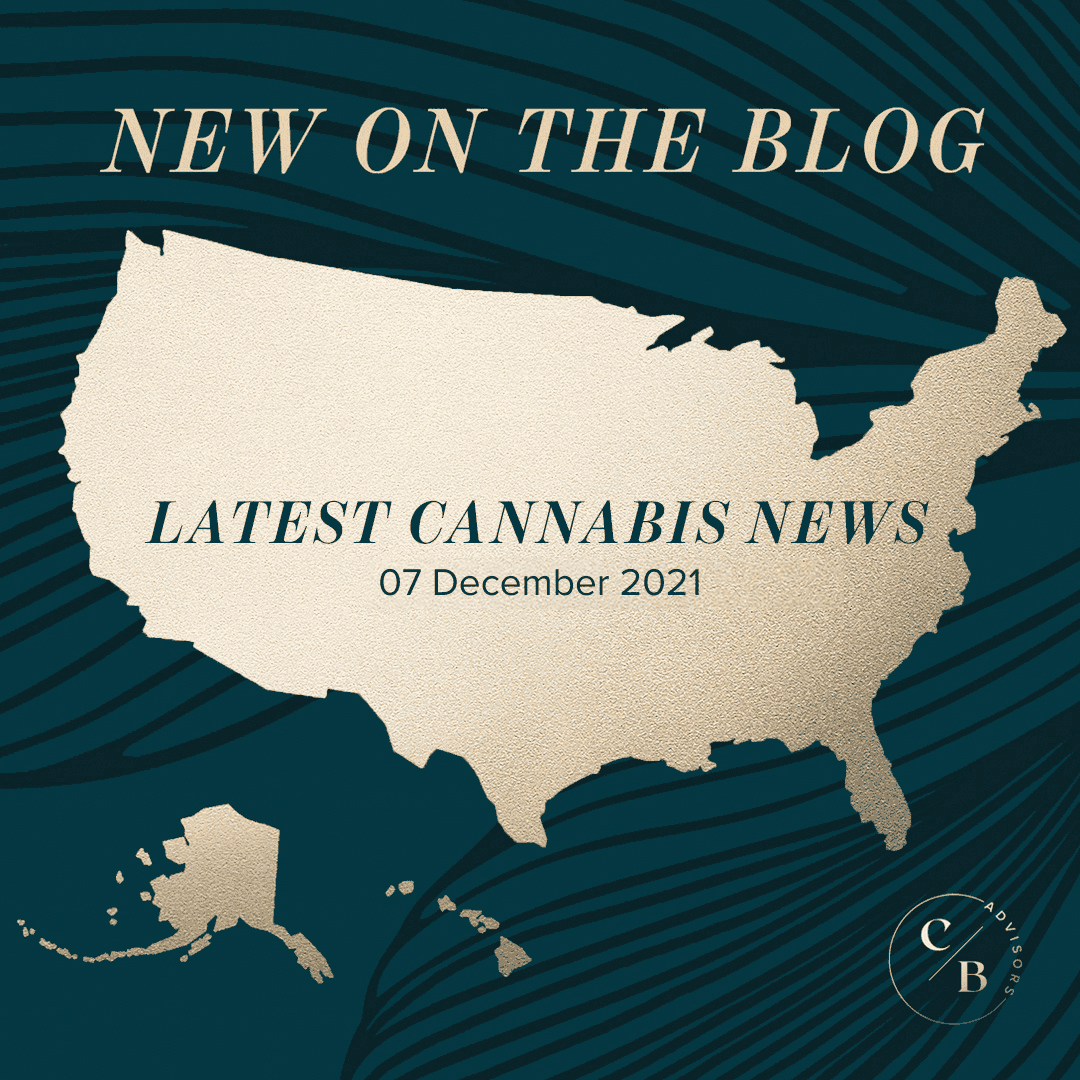