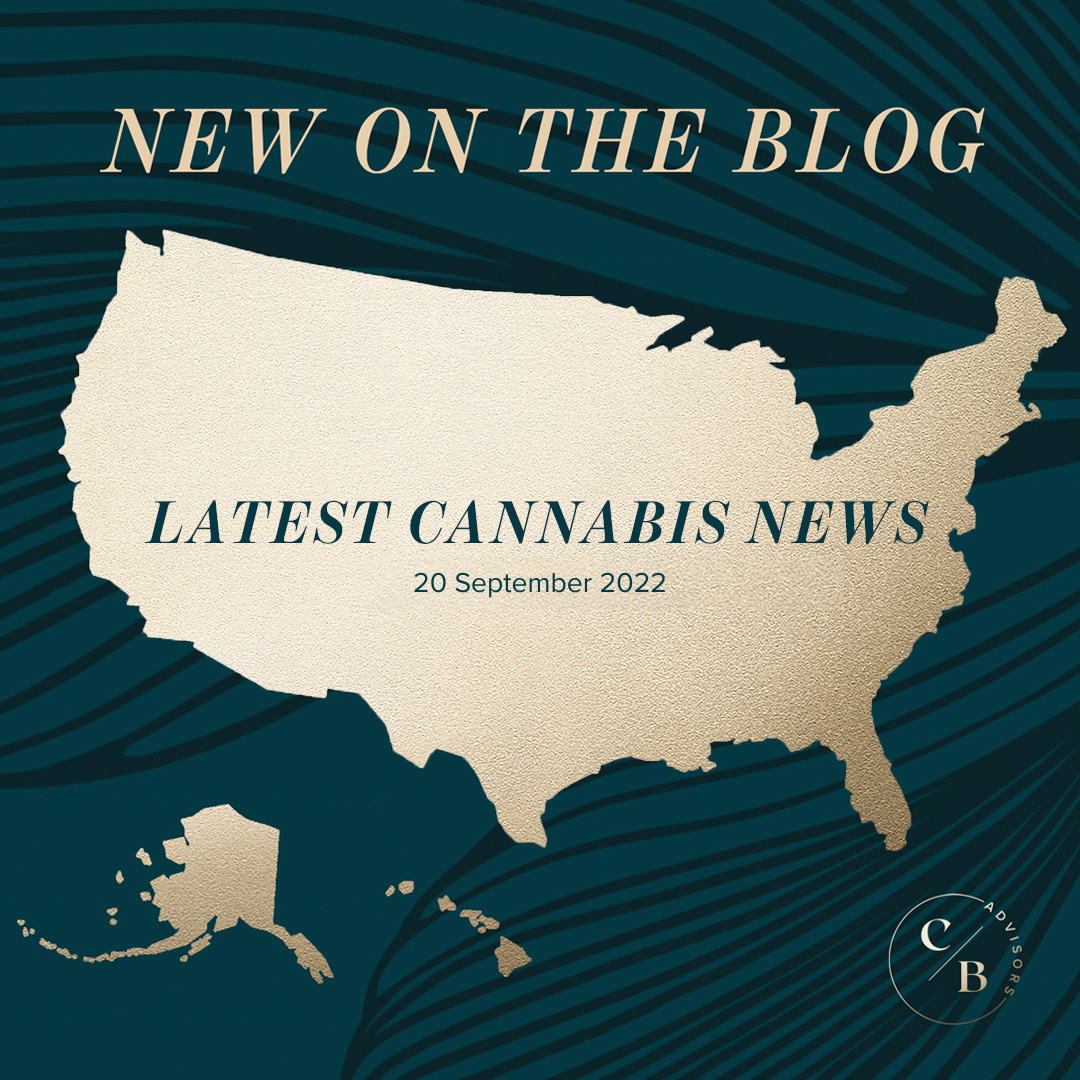 Alabama: Alabama has received 221 requests for medical cannabis business license applications since launching the process Sept. 1, according to the Alabama Daily News.

The interest in medical marijuana business licenses in Alabama in the first two weeks is not surprising since it has been projected that the MMJ market in the state could generate $80 million-$90 million in sales in its first year. The annual sales total could soar to $450 million-$545 million in the program’s fourth year.

The window to request an MMJ business license application in Alabama will be open until Oct. 17. The AMCC will accept completed applications until Dec. 30, and license winners likely will be announced in June 2023.

Arkansas: As if the prospect of Arkansas legalizing recreational marijuana weren’t muddied enough, the state’s governor said he will vote no on an adult-use ballot measure in November.

Gov. Asa Hutchinson tweeted that he is “voting NO on Issue 4 to legalize recreational marijuana in Arkansas and I hope you’ll join me,” Little Rock TV station KATV reported. Of course, whether legalization will even be on the Nov. 8 ballot remains up in the air.

That’s because Safe and Secure Communities filed a motion on Aug. 25 with the Arkansas Supreme Court arguing that a constitutional amendment proposed to go before voters was “misleading, fraudulent, and illegal” under state law because the measure’s ballot title didn’t preserve the state’s medical THC limit.

The Governor also signed two bills to further unwind California’s failed history of cannabis prohibition. AB 1706 by assembly member Mia Bonta (D-Oakland) ensures that Californians with old cannabis-related convictions will finally have those convictions sealed. And AB 2188 by assembly member Bill Quirk (D-Hayward) protects Californians from employment discrimination based on their use of cannabis off-the-clock and away from the workplace.

Montana: A Montana legislative committee has proposed a big change to the state’s recreational marijuana plan – keeping new adult-use dispensaries out of the state for another two years.

On Tuesday, lawmakers on the Economic Affairs Interim Committee approved moving forward with a draft bill that they have been working on for months, aimed at “cleaning up” the laws on marijuana sales. It will now go before the full Legislature for consideration during their 2023 session.

In many cases, the changes in the bill are small and technical in nature. However, Sen. Jason Ellsworth, R-Hamilton, suggested adding an additional change Tuesday – extending a moratorium on licenses for new marijuana businesses.

Nevada: More than 20 years after Nevada voters approved the use of marijuana for medical purposes, a judge on Wednesday ordered the state Board of Pharmacy to remove the substance from its list of Schedule 1 substances.

Schedule 1 substances are defined as drugs with no currently accepted medical use and a high potential for abuse, according to the federal Drug Enforcement Administration.

In a lawsuit brought by the ACLU of Nevada, Clark County District Judge Joe Hardy ruled the listing of cannabis as a Schedule 1 substance is at odds with the Nevada Constitution, which explicitly states cannabis has medical uses.

The board also permitted Ceres Med, formerly Champlain Valley Dispensary, to move from medical to recreational sales. The businesses may start selling cannabis to adults once they pay their license fees, train employees to recognize symptoms of over-consumption and substance use disorder and obtain local licenses if their municipality has created a local control commission. Rutland and Middlebury do not have such commissions. Burlington does, and it forbids retail cannabis businesses from opening before October. 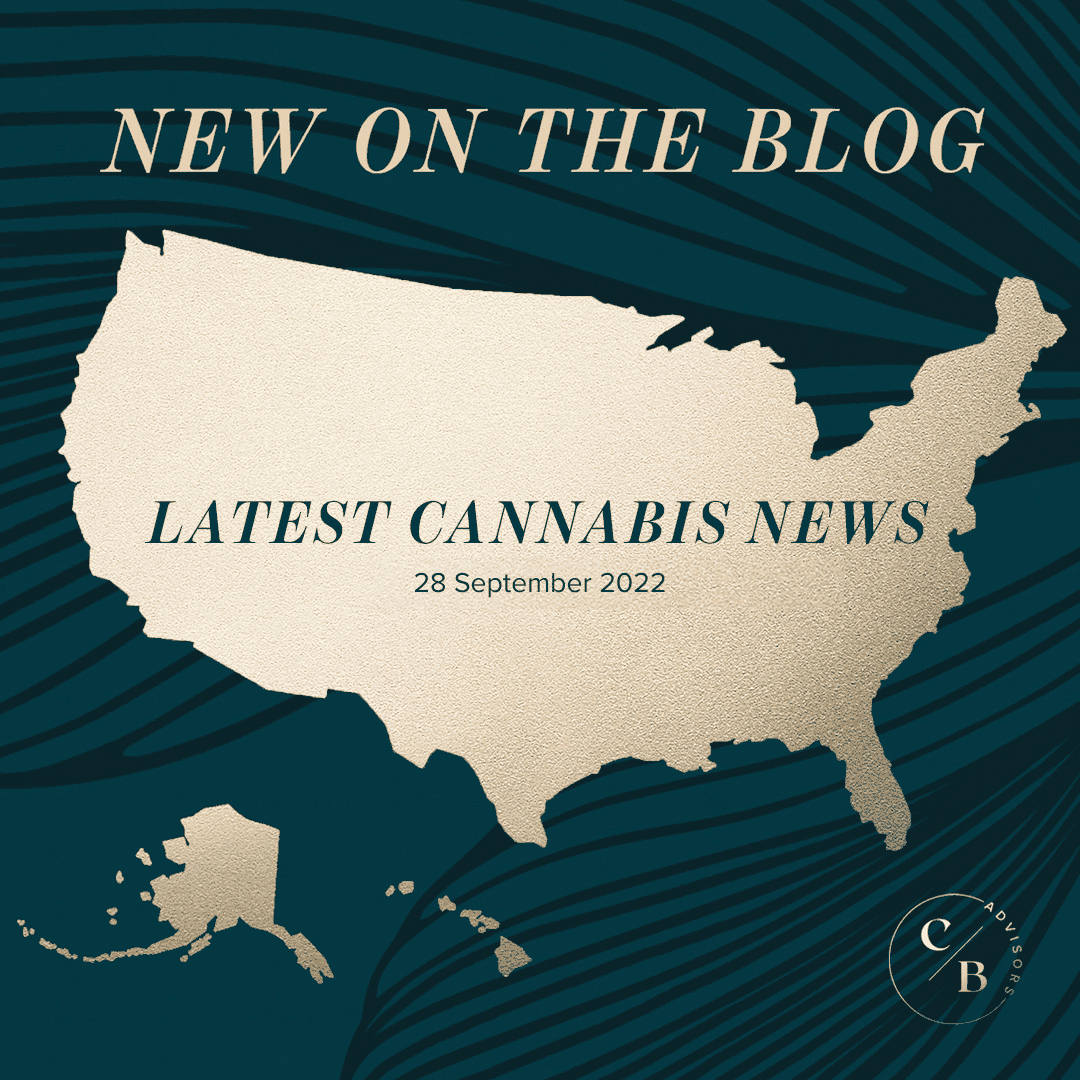 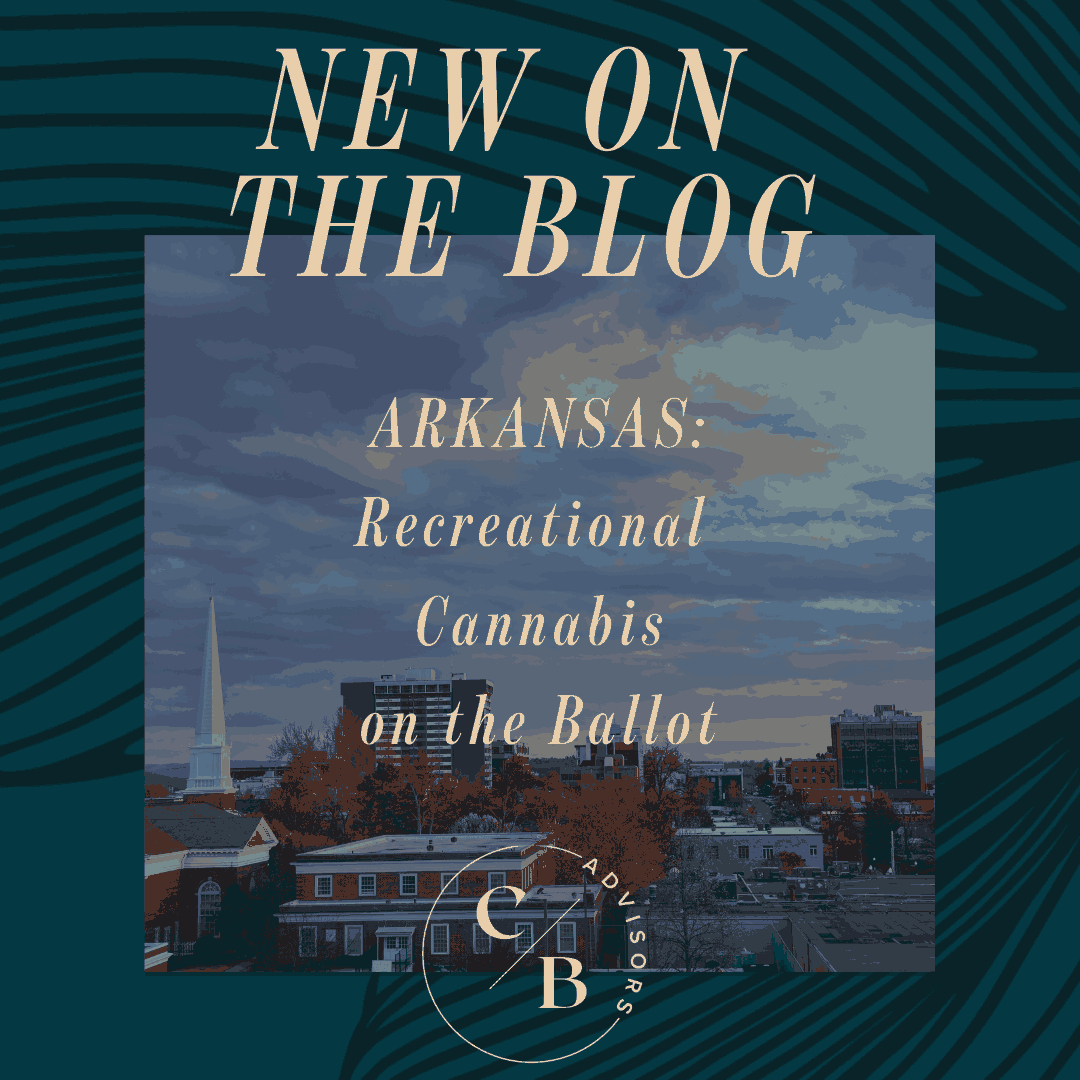