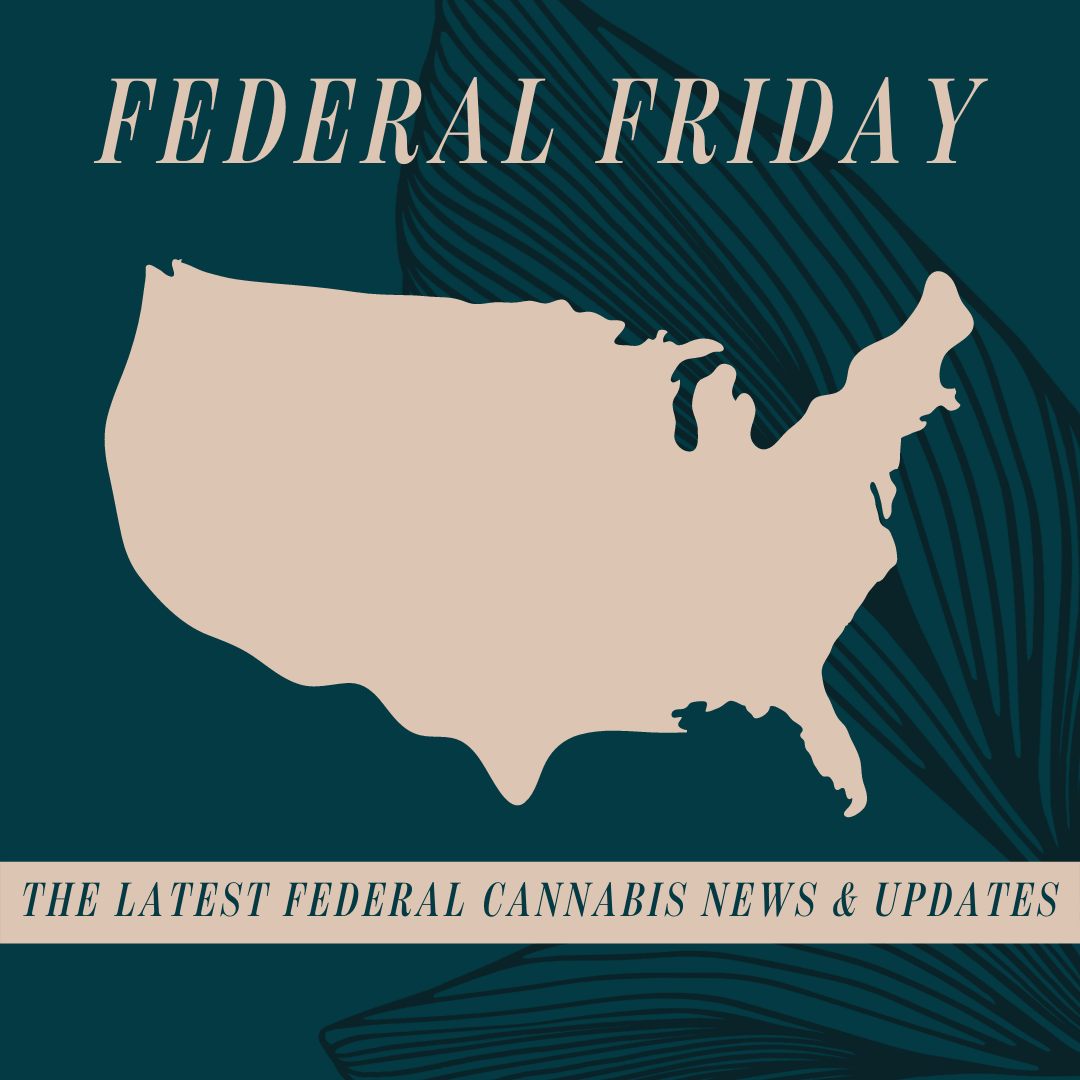 House Judiciary Committee Chairman Jerry Nadler (D-NY) reintroduced The Marijuana Opportunity Reinvestment and Expungement Act of 2021 this past Friday. If approved, the MORE Act — which was crafted with an emphasis on empowering states to enact their own cannabis policies — would remove penalties for cannabis possession, clear some cannabis-related criminal records, and establish social equity programs dedicated to repairing the communities most disadvantaged by the racist drug war and undoing other generational harms of cannabis prohibition. The bill would establish an Opportunity Trust Fund, funded by a five percent tax (which would increase to an 8 percent tax over three years) on retail cannabis sales. This fund would cover job training, health education, re-entry, and other services including legal aid for people from the most impacted communities. The bill also calls for creating an Office of Cannabis Justice, which would oversee the new social equity requirements.

On April 19, the U.S. House of Representatives passed the Secure and Fair Enforcement (SAFE) Banking Act in a 321-101 vote. The bill has benefitted from bipartisan support after being co-sponsored by a large group of both Democrats and Republicans in the House. Only one representative, Rep. Patrick McHenry of North Carolina, spoke in opposition to the bill during the House debate. The SAFE Banking Act will next move to the Senate. If the Senate votes to pass the bill, the SAFE Banking Act would allow financial institutions to provide services to cannabis clients without fear of federal penalties by establishing a safe harbor for depository institutions doing business with cannabis clients. Schumer has not indicated when exactly the federal legalization bill will be released, nor has he shared the details of the bill or how banking will be impacted. With the SAFE Banking Act passing in the House, there may be some pressure to see movement on the federal legalization bill sooner rather than later. 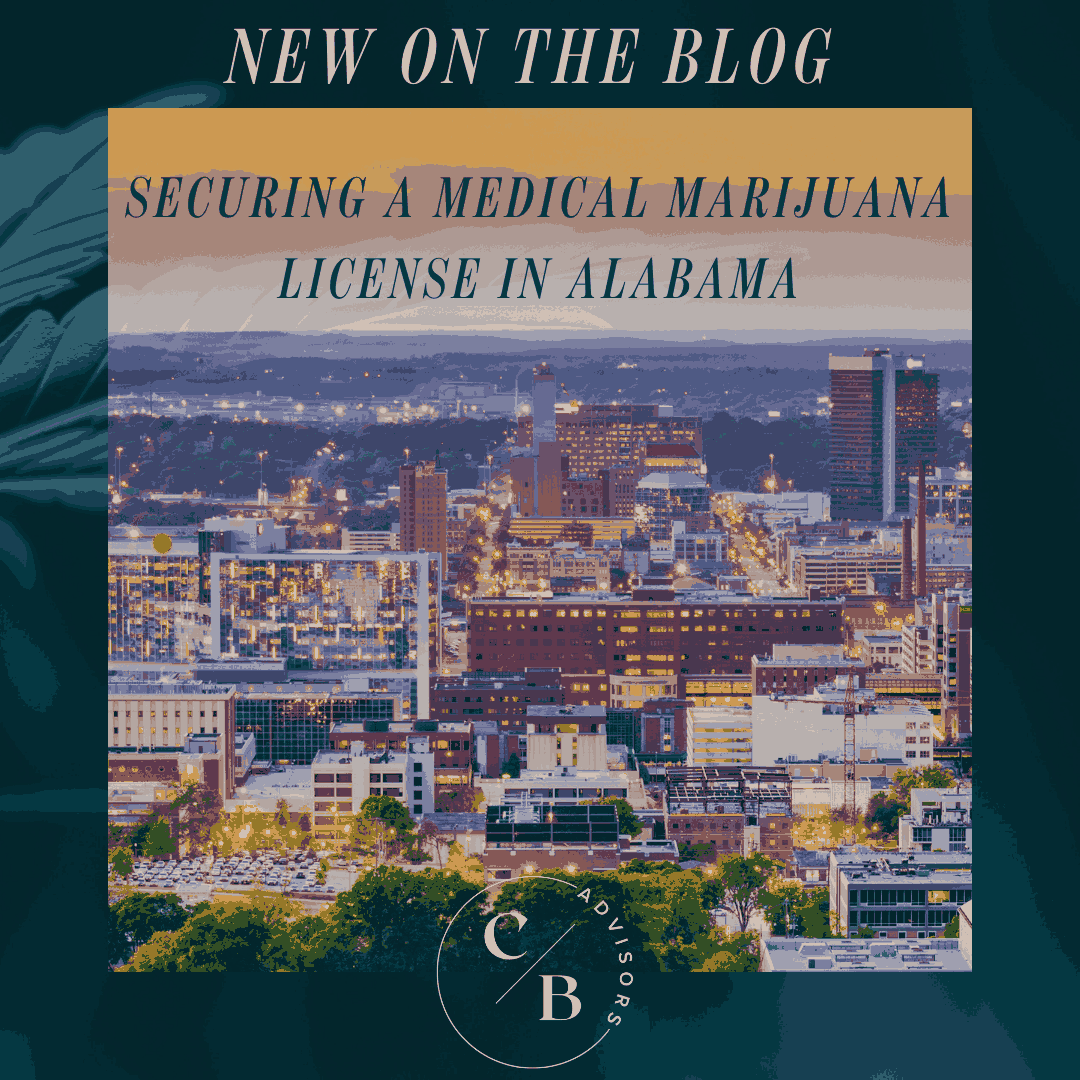 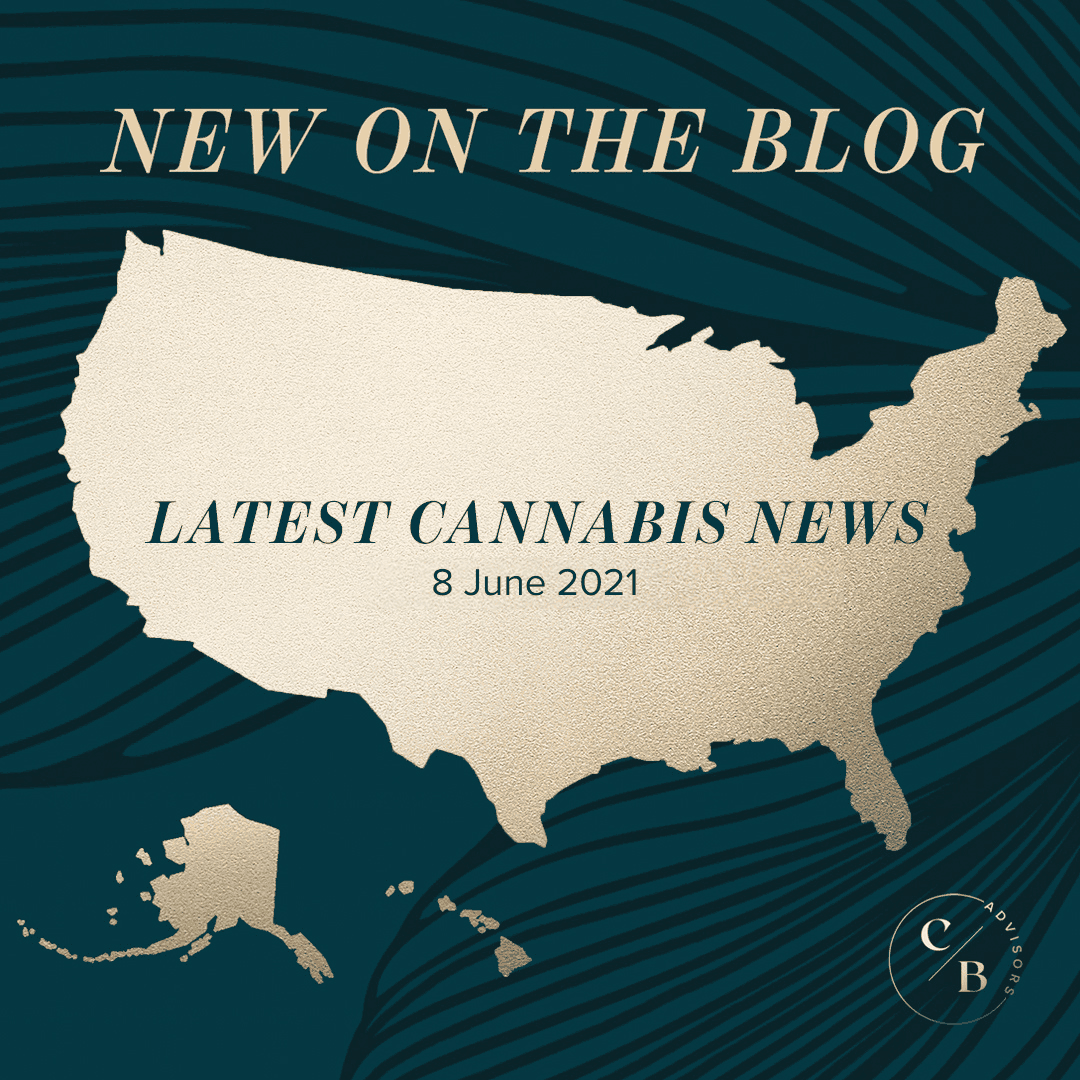 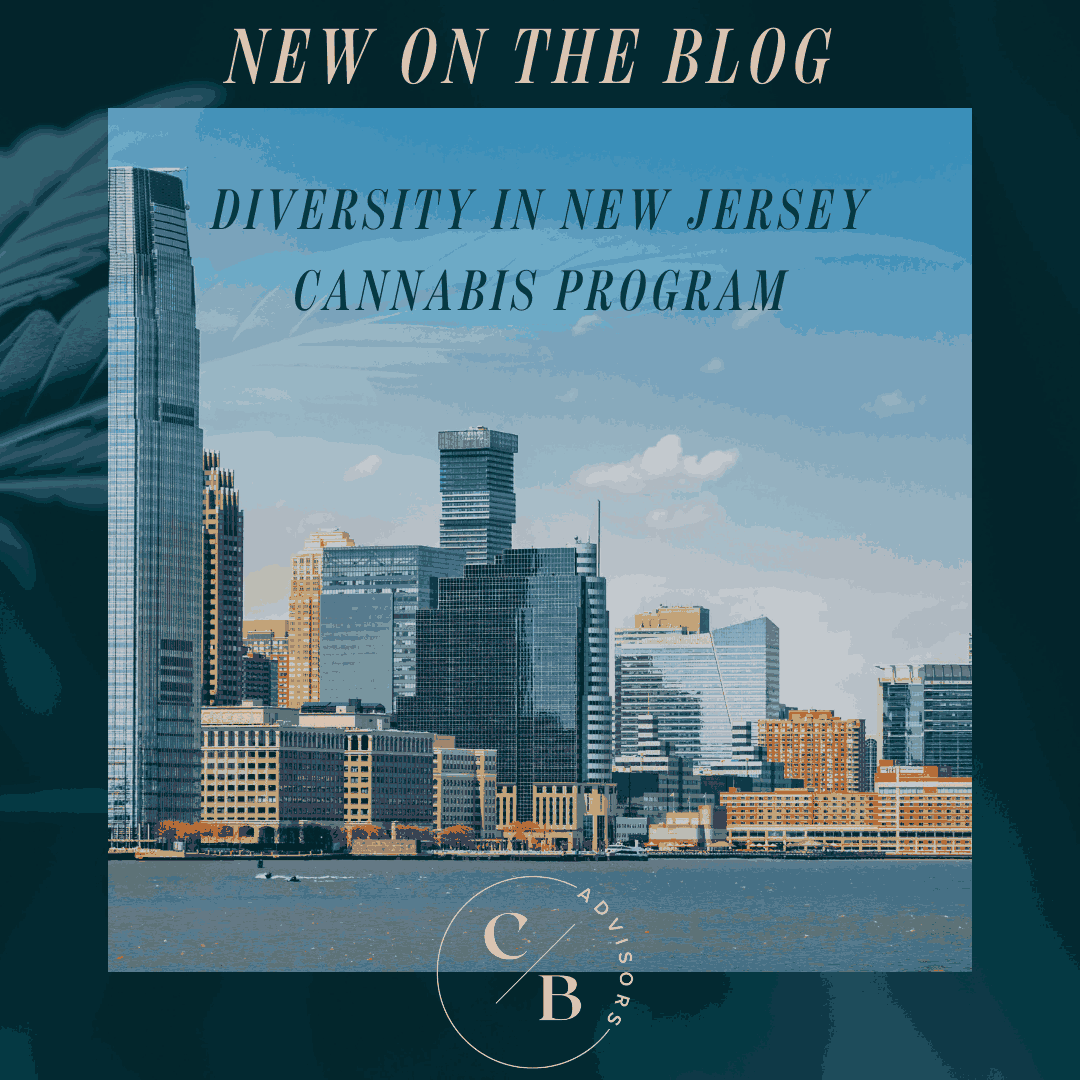