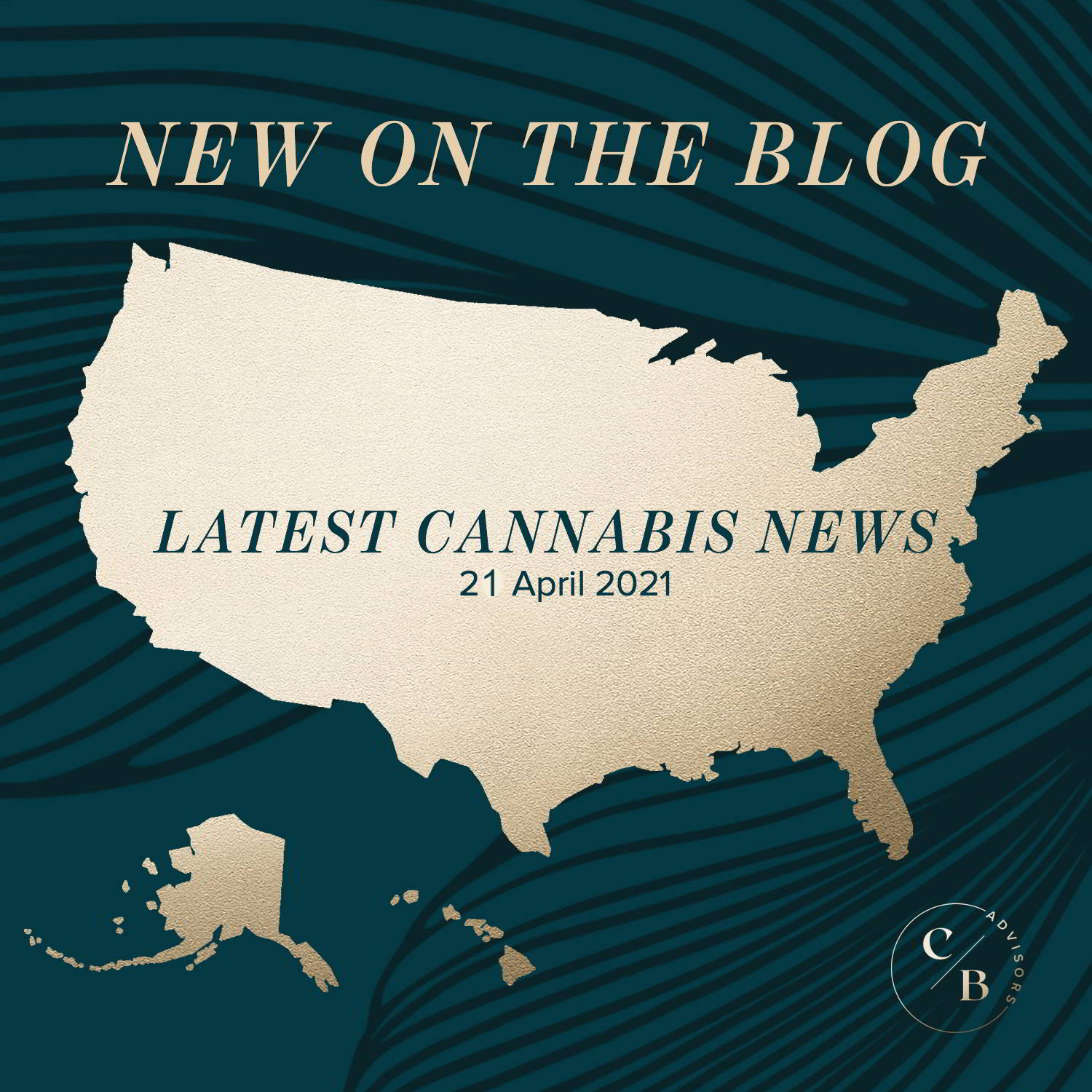 Texas: The State of Texas has moved one step closer to expanding medical marijuana programs throughout the state. The Public Health Committee from the state House of Representatives voted unanimously to pass House Bill 1535 that would grow the number of qualified persons to acquire medicinal cannabis. This expansion would allow cancer patients, chronic pain patients and veterans suffering from Post-Traumatic Stress Disorder to be included in a medical marijuana program. Also being discussed in the house proposal is a THC cap increase from 0.5% to 5%.

Arkansas: Since Arkansas opened their first dispensary in 2019, they have sold a total of 42,769 pounds of marijuana valued at $285 million. A dispensary in Bentonville, Arkansas has sold the most medical marijuana. Out of 38 licensed dispensaries, 32 are currently operational and over the last 30 days, patients have spent an average of $880,000 every day on medical marijuana purchases.

Mississippi: Mississippi’s’ medical marijuana program set to begin in August, hangs in the balance with the state Supreme Court, which heard oral arguments about Initiative 65 earlier this week. The arguments bring up whether Initiative 65’s placement on the ballot through a signature petition was constitutionally proper. The Health Department has argued that Initiative 65 seeks to transform the department “into somethings it is not”. During the legislative session that recently ended, the Senate tried to create rules for a state medical marijuana program, but the House defeated the effort.

Oklahoma: Oklahoma medical marijuana operator, DR Z Leaf of Tulsa, filed a lawsuit seeking to halt the April 30thimplementation of a seed-to-sale tracking program in the state, raising the question of its legality.  The class action questions whether the Oklahoma State Department of Health exceeded its legal authority in implementing a seed-to-sale program and requiring more than 10,000 MMJ licensees to pay for the program as well as whether the contract between the state and Florida-based Metrc “constitutes the creation of an unlawful monopoly”. Businesses are concerned with the costly adjustment of implementing an electronic system such at Metrc.

Minnesota: A Seventh House Committee approves Minnesota’s Marijuana Legalization bill earlier this week. The bill would allow adults 21 and older to purchase and possess up to 1.5 ounces of cannabis and cultivate up to eight plants, four of which could be mature. The House State Government Finance and Elections Committee is the latest panel to advance the legislation, by a vote of 7-5, just days after the House Judiciary Finance and Civil Law Committee gave it the green light. The next stop will be the Education Finance Committee. The legislation is expected to go through any remaining panels by the end of April, with a floor vote anticipated in May.

California: California Senate committee has approved a bill to legalize possession of a wide range of psychedelics and create a working group to study broader reform. The legislation, sponsored by Sen. Scott Wiener (D), advanced through the Health Committee on a 6-2 vote. If enacted into law, the bill would remove criminal penalties for possessing or sharing numerous psychedelics, including psilocybin mushrooms, DMT, ibogaine, LSD and MDMA, for adults 21 and older.

Michigan is already seeing massive sales since the pandemic and expects their recreational and medical marijuana sales to surpass $1 billion by the end of the year. According to the state, recreational marijuana generated $83 million in tax revenue last fiscal year. This year, it’s expected to top $165 million.

New Mexico: New Mexico state Regulation and Licensing Department put out a call for applications for the newly created Cannabis Regulatory Advisory Committee, which will help develop rules for the just-legalized adult-use program. This is a step forward in New Mexico’s recently legalized program, the state must appoint an 11 – member advisory panel by September 1st, 2021.

South Dakota: The South Dakota Supreme Court will hear oral arguments concerning Amendment A, recreational marijuana, on April 28 at 10 a.m. in the courtroom in the State Capitol in Pierre. Limited seating is available and on a first-come first-serve basis. The argument will be made available for the public in audio and video formats through the UJS website at ujs.sd.gov or on keloland.com 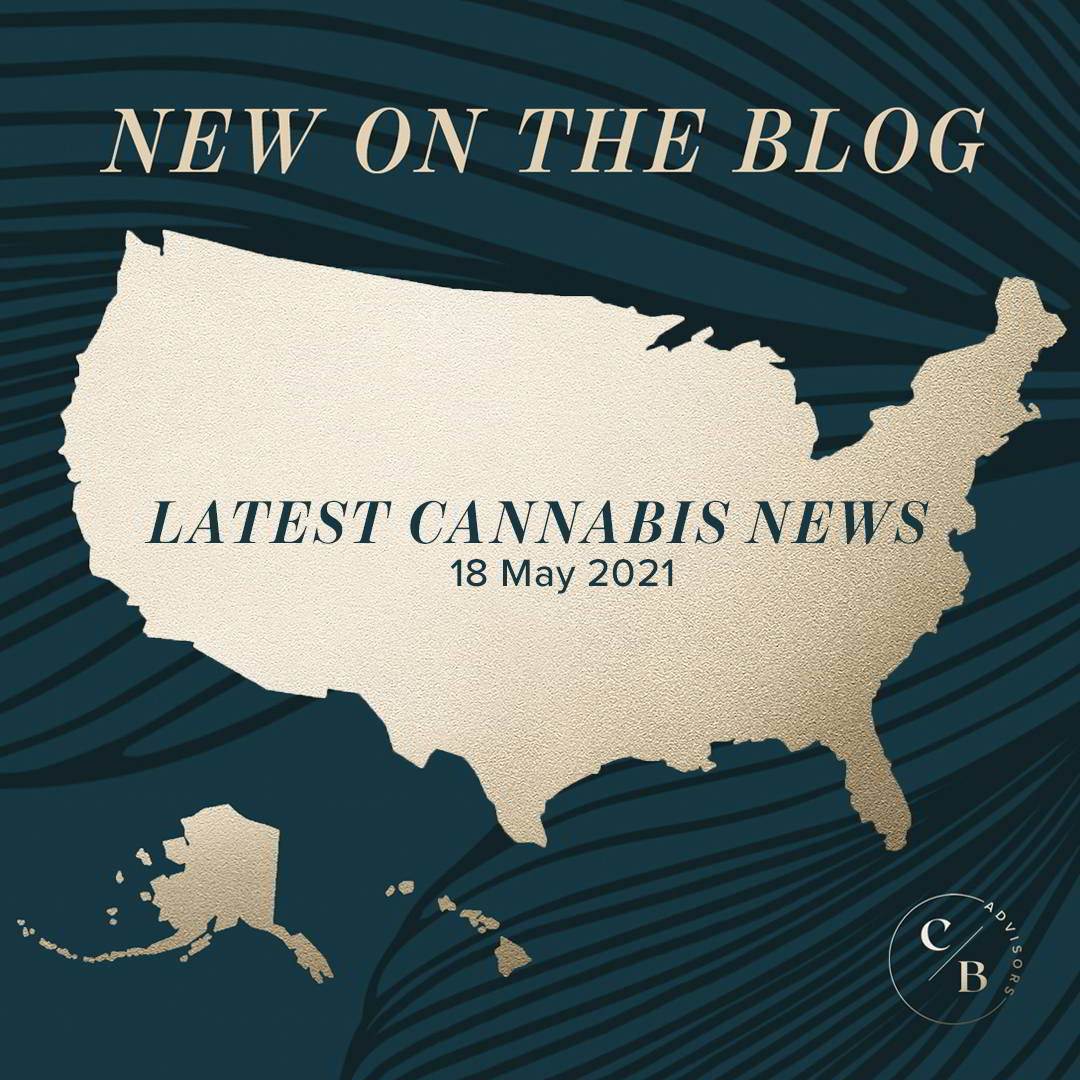 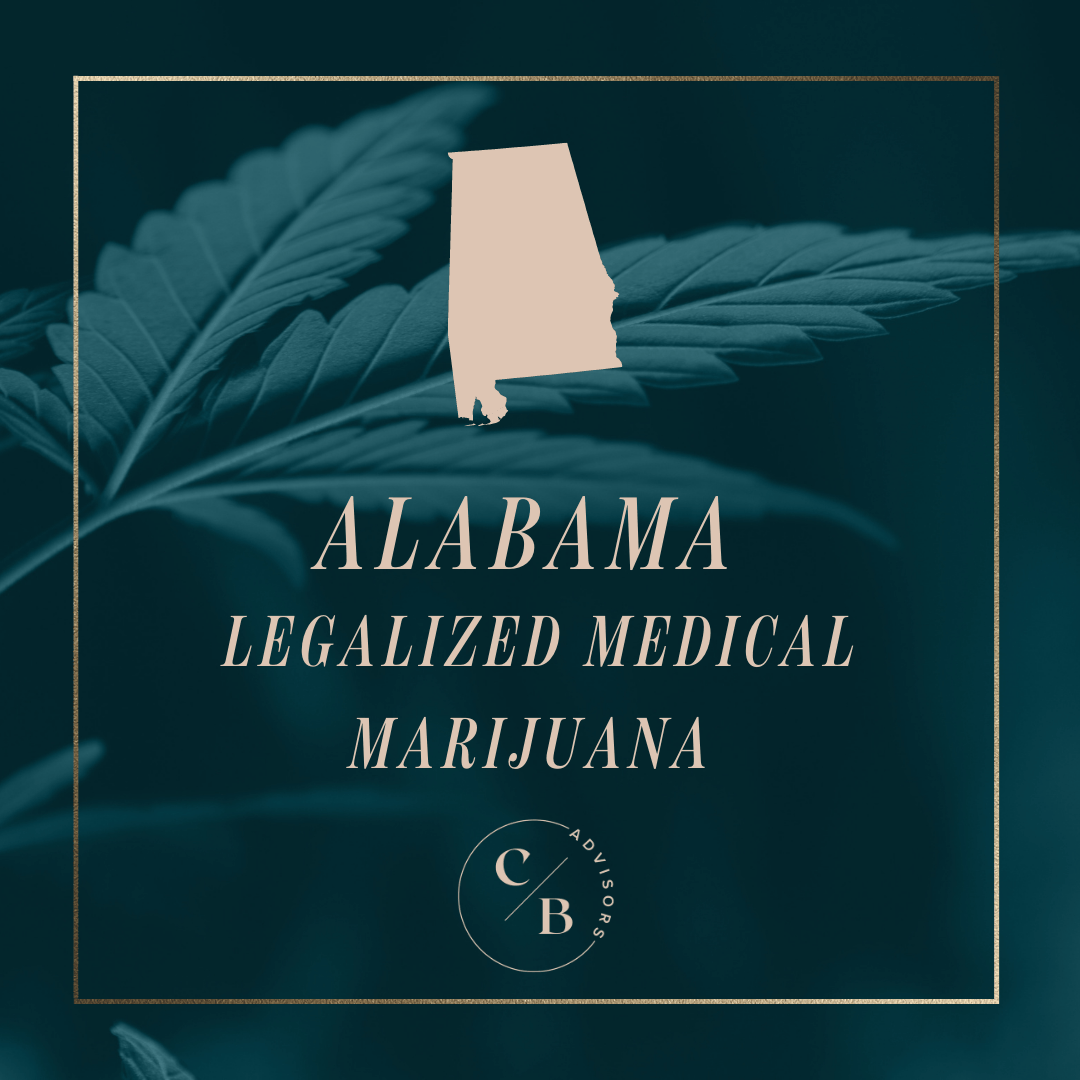 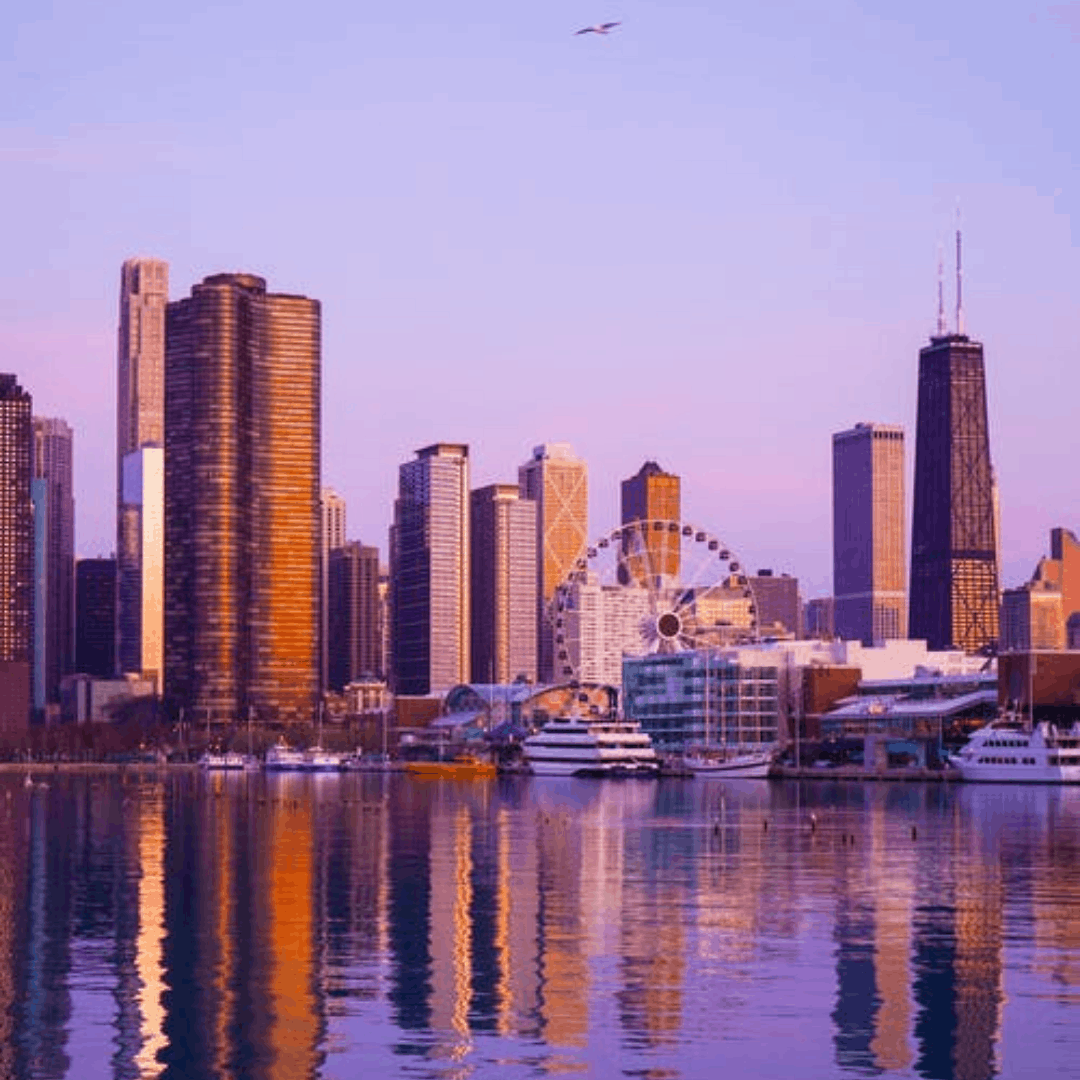