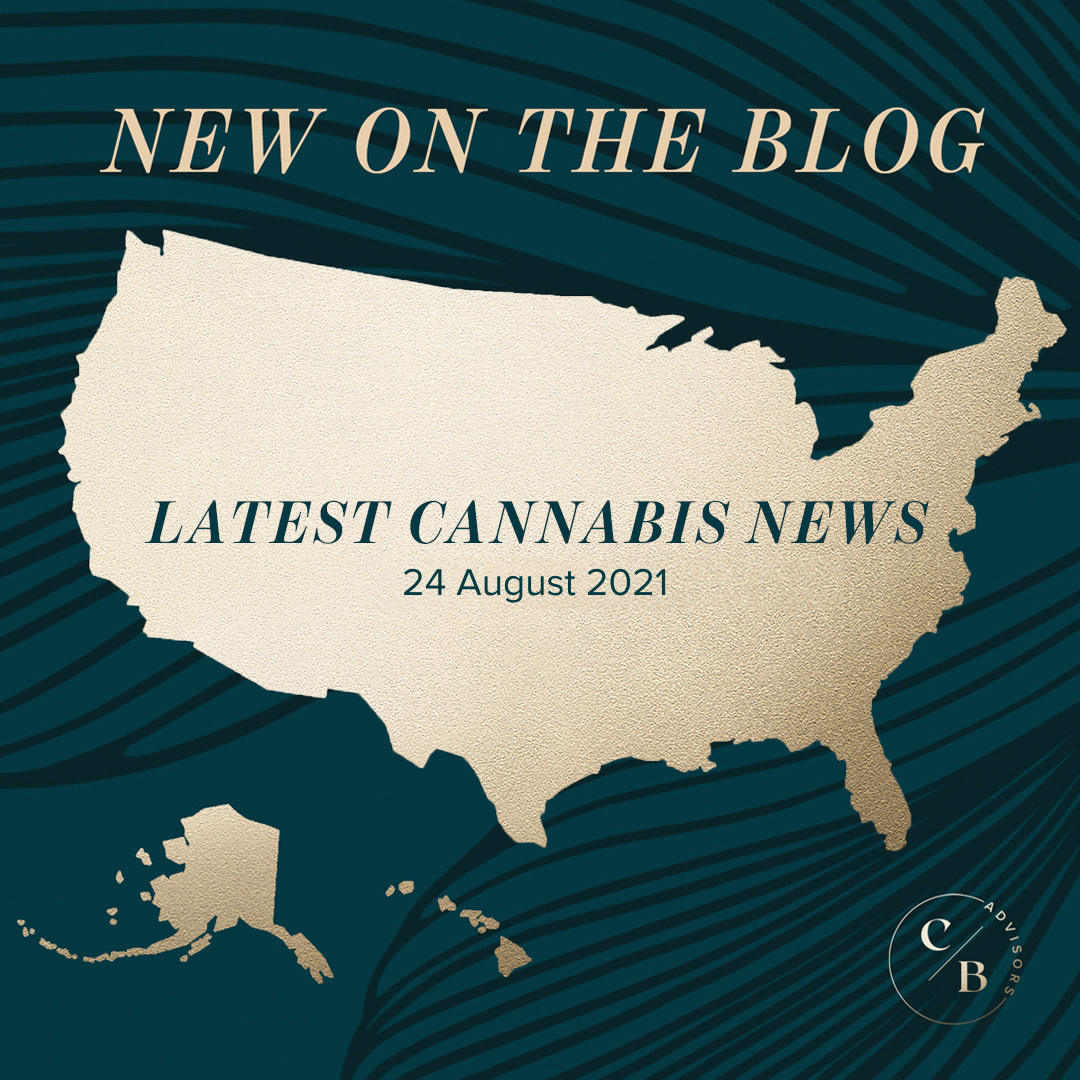 North Carolina: A North Carolina Senate committee on Tuesday approved a revised bill to legalize medical marijuana in the state. This comes one week after the panel held a hearing to discuss the legislation and approve changes, but members did not vote at that prior meeting. Senators advanced the measure this time in a voice vote. The bill must still clear the Senate Health Care and Rules and Operations Committees in order to reach the floor before potentially heading to the House of Representatives and then to the governor’s desk.

Texas: Texans with cancer or dealing with post traumatic stress, can now add medical marijuana to their treatment. The new law will also increase the cap of THC in medical marijuana from .5 percent to 1 percent.

Texas’s ban on the production and sale of smokable hemp products is unconstitutional, a state district court declared on Monday.

In a major victory for the state’s hemp industry, Judge Lora Livingston of the 261st District Court ruled in favor of plaintiffs—a group of hemp businesses who sued the Texas Department of State Health Services over a ban on the manufacturing and selling of smokable cannabis products it imposed after the crop was legalized in 2019.

Wisconsin: The bill, led in the State Assembly by Rep. David Bowen, would make cannabis legal and available to adults 21 and older in Wisconsin. Residents could possess up to two ounces of marijuana and grow up to six plants for personal use. It would allow medical marijuana patients to access cannabis without paying tax after being diagnosed by a physician. The bill would also open the door to expunging past marijuana offenses. Agard announced that conservative projections estimate additional revenue for the state to reach at least $165 million, 60% of which would be dedicated to reinvesting in local communities hurt by the War on Drugs.

This is not the first time that Agard introduced this bill; in the past, it was systematically shot down by the Republican legislature without so much as a public hearing. “In 2013, people warned me about authoring this legislation, saying it might be the end of my career. They said it was too extreme and the time was wrong,” she said in a speech announcing the bill.

Hawaii: CBD gummies and drinks and smokable hemp are off-limits in Hawaii under new rules adopted earlier this month. The interim rules limits hemp-extract sales to: tinctures, tablets, capsules, powders, topicals. The processing rules enacted earlier this month come from the state’s Department of Health. The agency charges processors $500 a year and requires them to be 500 feet away from schools, parks and neighborhoods.

Ohio: A proposed statewide initiative to legalize marijuana for Ohioans 21 or older cleared an initial hurdle Friday, as Attorney General Dave Yost certified summary language for the proposed statute. The measure now heads to the Ohio Ballot Board, which must decide whether the proposal contains a single law. If that happens, proponents can then start to gather a minimum of 132,887 valid signatures from Ohio voters in at least 44 of the state’s 88 counties in order to present the proposed law to state lawmakers.

Oklahoma: Adria Berry is being named the new director of the Oklahoma Medical Marijuana Authority. She will be the agency’s fourth director in less than three years.

Berry is replacing Kelly Williams, who worked as director for nearly a year. Berry, who most recently worked for the Petroleum Alliance of Oklahoma, will begin as OMMA director on Aug. 30, she said. Berry, an attorney, also advised Gov. Kevin Stitt on marijuana policy during her time as a counselor to the Oklahoma Secretary of State. As OMMA director, Berry said she wants to provide clear direction for the organization, and help make sure that direction is communicated to Oklahomans across the state.

Alaska: Good news for residents of Alaska — you can now buy more potent edibles. In most states with recreational cannabis, you can typically purchase up to 100mg of edibles at a time. Earlier this summer, the state’s Marijuana Control Board approved a motion that would increase the serving sizes of THC-infused edibles. Edible products in Alaska can now contain up to 10mg per serving starting on September 1st.

Alaska was pretty firm on edibles, making it so that the maximum potency of an edible could be no more than 50mg, or 5mg per serving. However, the new regulations have increased that to 100mg. They also make it so that edibles must be lab-tested for THC, and set a variance of no more than 20% of the product’s labeled potency.

Illinois: Illinois’ convoluted process for naming the winners of the next batch of new cannabis dispensary permits came to a close Thursday, although the future of the licenses remains uncertain. The suit, filed by the WAH Group LLC and HAAAYY LLC, has sought to upend the process over allegations the grading system created a special applicant class for veterans. On Monday, Cook County Judge Moshe Jacobius issued an additional order granting the WAH Group a place in the drawing.

That’s because they’re still being held up by an order issued by a Cook County judge. However, the results of third and final lottery could ultimately bring an end to the underlying lawsuit, which at this point still may have grave implications on the state’s troubled licensing rollout. The startup was ultimately designated the winner of two of the 75 licenses issued Thursday, one in a region that covers Chicago and another in the Rockford area. Mazie Harris, the firm’s attorney and one of its registered managers, signaled the group’s intention to drop out of the suit.

Another lawsuit has been filed against the state of Illinois over its cannabis licensing process, this time by two companies that claim they were “forced” to relinquish lottery spots for retail permits by a state agency. According to the Chicago Sun-Times, Suite Greens and So Baked Too allege in the suit against the Illinois Department of Financial and Professional Regulation that agency officials pushed them to give up coveted spots in one of three lotteries for marijuana retail permits.

Both companies have nine spots, or chances, to win in the final lottery of the three, but they allege they should have an additional three, according to the lawsuit. The suit filed by Suite Greens and So Baked Too requests that a Cook County court judge force the state to give them back the three spots they relinquished but doesn’t ask that the licensing process be halted or redone.

A timeline for when people 21 and older could head to a retailer to buy a marijuana cigarette, vape pen or edible wasn’t given, but chairperson Dianna Houenou said after the meeting that a date for when sales can begin hasn’t been set yet because the commission wants to be sure that the application process goes smoothly. She said the start date is “admittedly uncertain.” 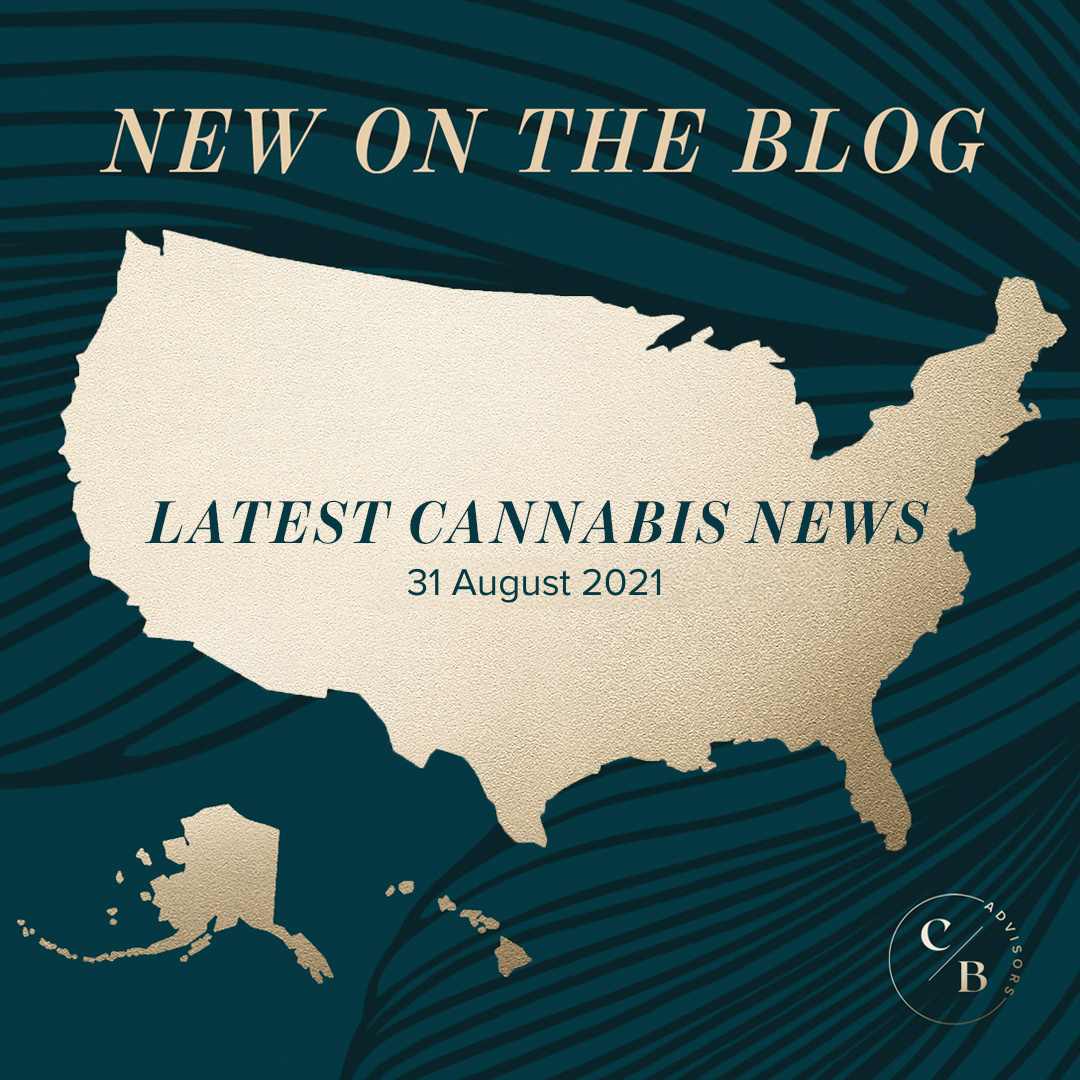 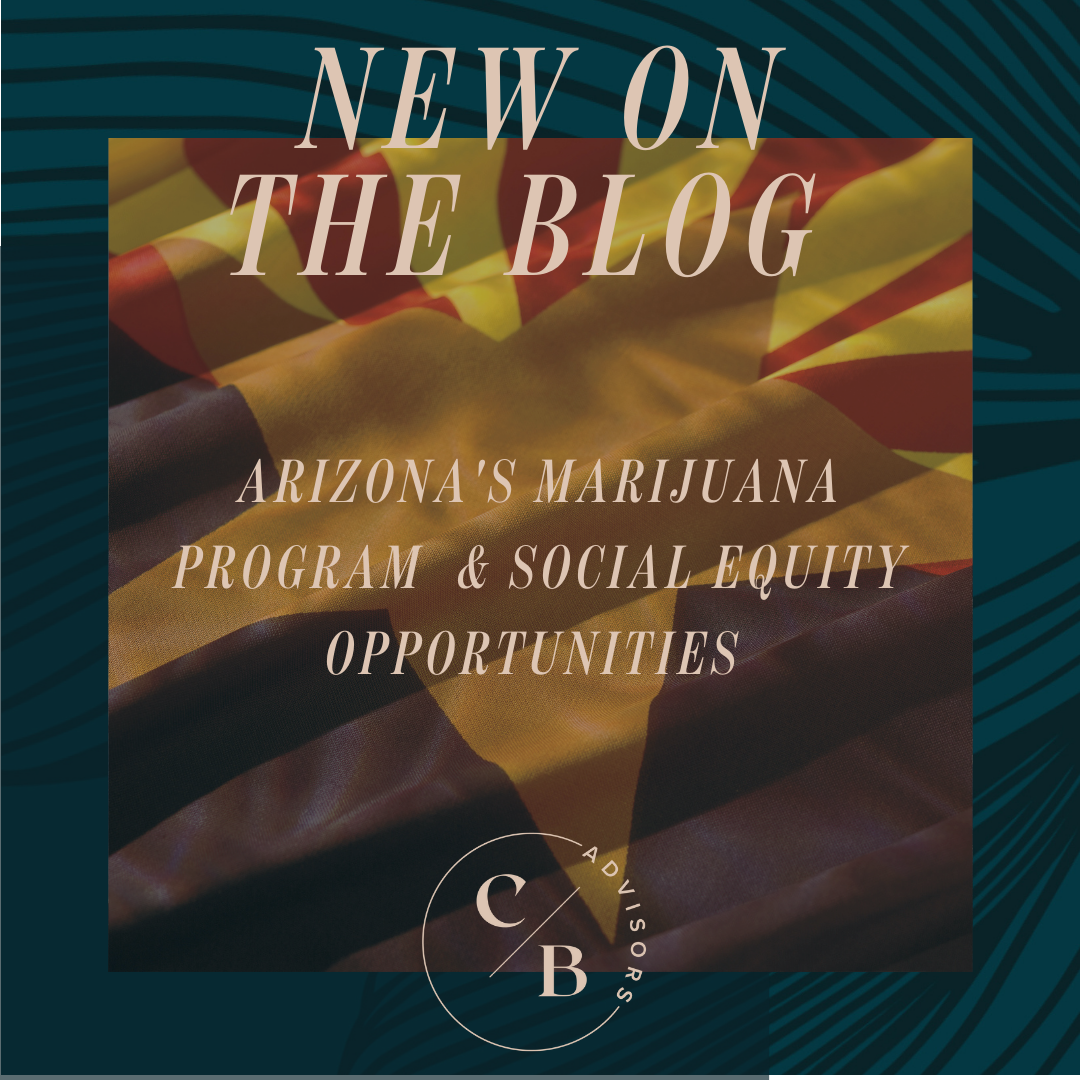