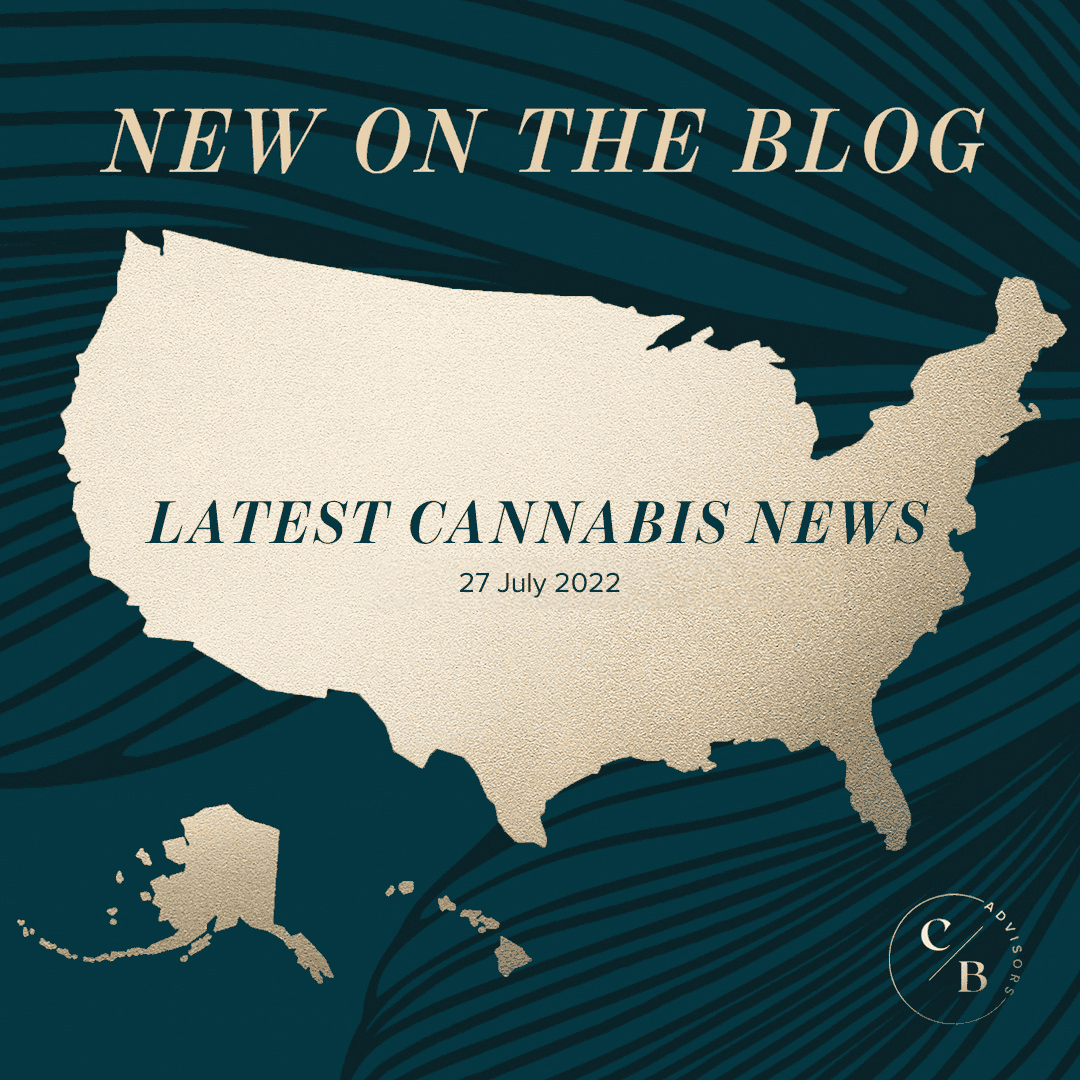 Minnesota: As cities across Minnesota figure out how they’ll regulate food and drinks containing the component of cannabis that causes a high, some cities have opted to block sales altogether.

In the past month, the cities of Marshall, Robbinsdale and St. Joseph approved moratoriums on sales. Other cities across Minnesota are also considering moratoriums as they weigh how they’ll tackle enforcement, including Waite Park near St. Cloud, and the Twin Cities suburb of Prior Lake. Stillwater enacted a one-year moratorium on all cannabis product sales in November 2021, including the nonpsychoactive hemp product CBD.

Food and beverages containing THC, the psychoactive part of cannabis, became legal in Minnesota on July 1 . The new law allows products to contain 5 milligrams of THC per serving so long as it is derived from hemp, not marijuana, which remains illegal under federal law. Packages can contain a total of 50 milligrams of THC. Sales are restricted to those 21 and older.

Arizona: Two new amendments to a strike-everything bill moving through the Arizona Legislature could tighten marijuana testing standards and ease access to medical marijuana licenses across the state. A strike-everything amendment passed in late March to House Bill 2050, sponsored by Phoenix Republican Representative Justin Wilmeth. The bill would require the Arizona Department of Health Services to allocate nonprofit medical dispensary licenses in counties in which medical dispensaries are more than 25 miles apart.

Colorado: The wholesale price of cannabis flower in Colorado dropped to an all-time low, reflecting a market saturated with supply and squeezing cultivator margins.

The data is published quarterly, so there are fluctuations within a given quarter. But the figures indicate the degree of price depression in the market. That also is reflected in the fact that marijuana sales in dollar amounts have declined for 12 months in a row in Colorado, Denver.

The licenses awarded by the Illinois Department of Financial and Professional Regulation (IDFPR) mean that the marijuana retail market in the state will double, since there are only 110 adult-use shops in operation. Still, the new licenses are only conditional, and the winners aren’t yet fully approved to begin sales, according to a statement from the IDFPR.

The conditional licensing status, rather, allows those 185 winners to being building out their shops in anticipation of eventually getting the green light from regulators to begin sales.

The leader said that New York’s cannabis law, and its equity components in particular, should serve as a model for the rest of the country. But while the state’s reform move is a positive step, he stressed the need for a federal policy change in order to most effectively achieve social justice.

To that end, there is overlap between the legalization law that New York enacted and his new legislation to end prohibition, Schumer said. Specifically, while both would stop cannabis criminalization, they were also crafted in a way that attempts to help people who have been disproportionately impacted by the drug war.

Washington: Following an analysis of the entire marijuana marketplace in Washington State, the Washington State Liquor and Cannabis Board (WSLCB) today heard a recommendation from staff to increase the number of retail marijuana stores from the current cap of 334 to a new cap of 556. The methodology for the cap will be part of emergency rules which will be announced Jan. 6, 2016. The allocation of retail licenses determined by the board will be published on the WSLCB website at lcb.wa.gov.

“Our goal was clear; to ensure medical patients have access to the products they need,” said WSLCB Director Rick Garza. “There will be more storefronts for patients going forward than are available today. In addition, qualified patients can grow their own or join a four-member cooperative.” 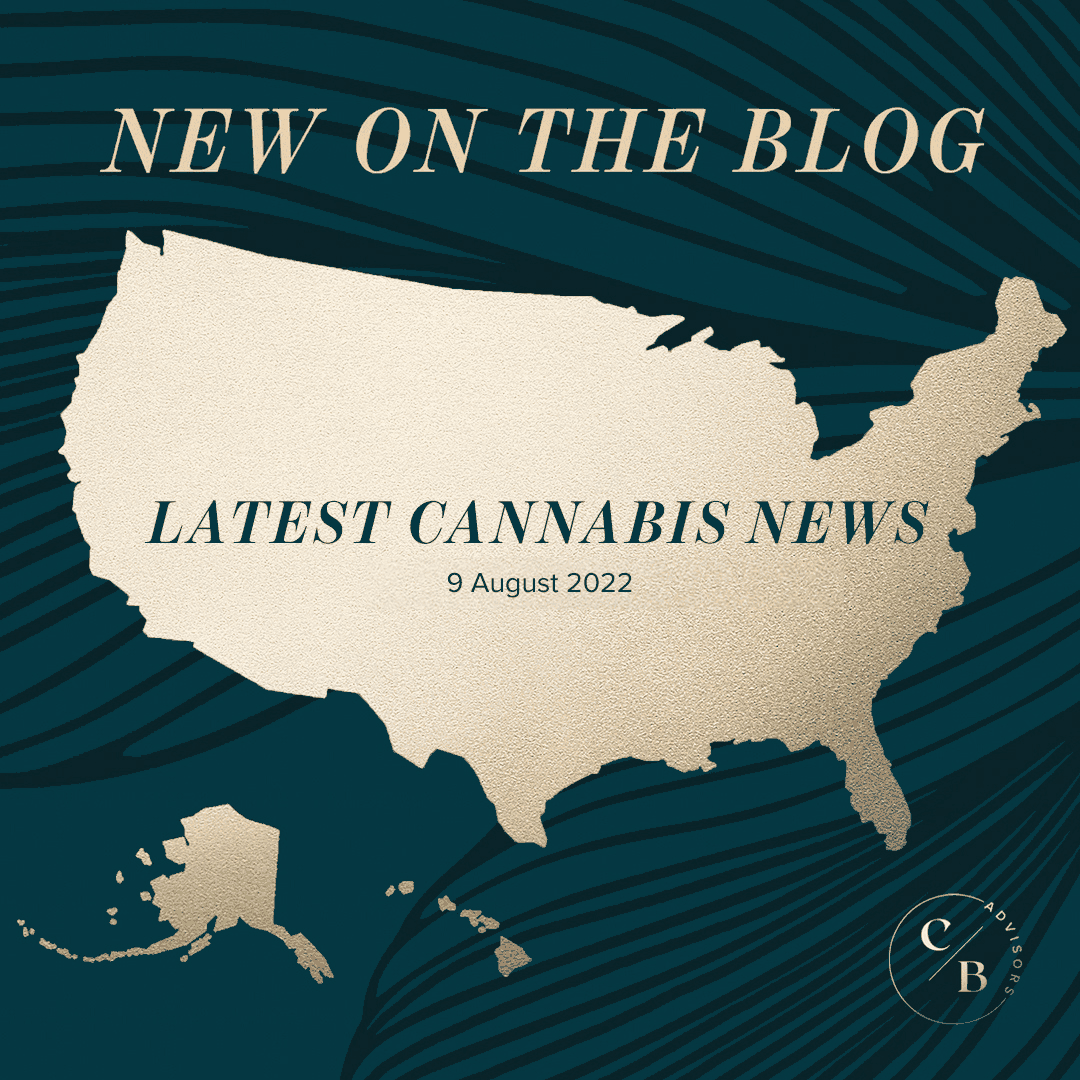 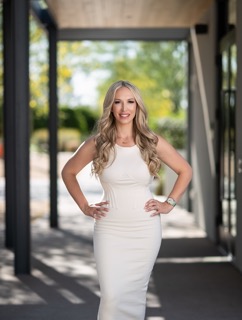 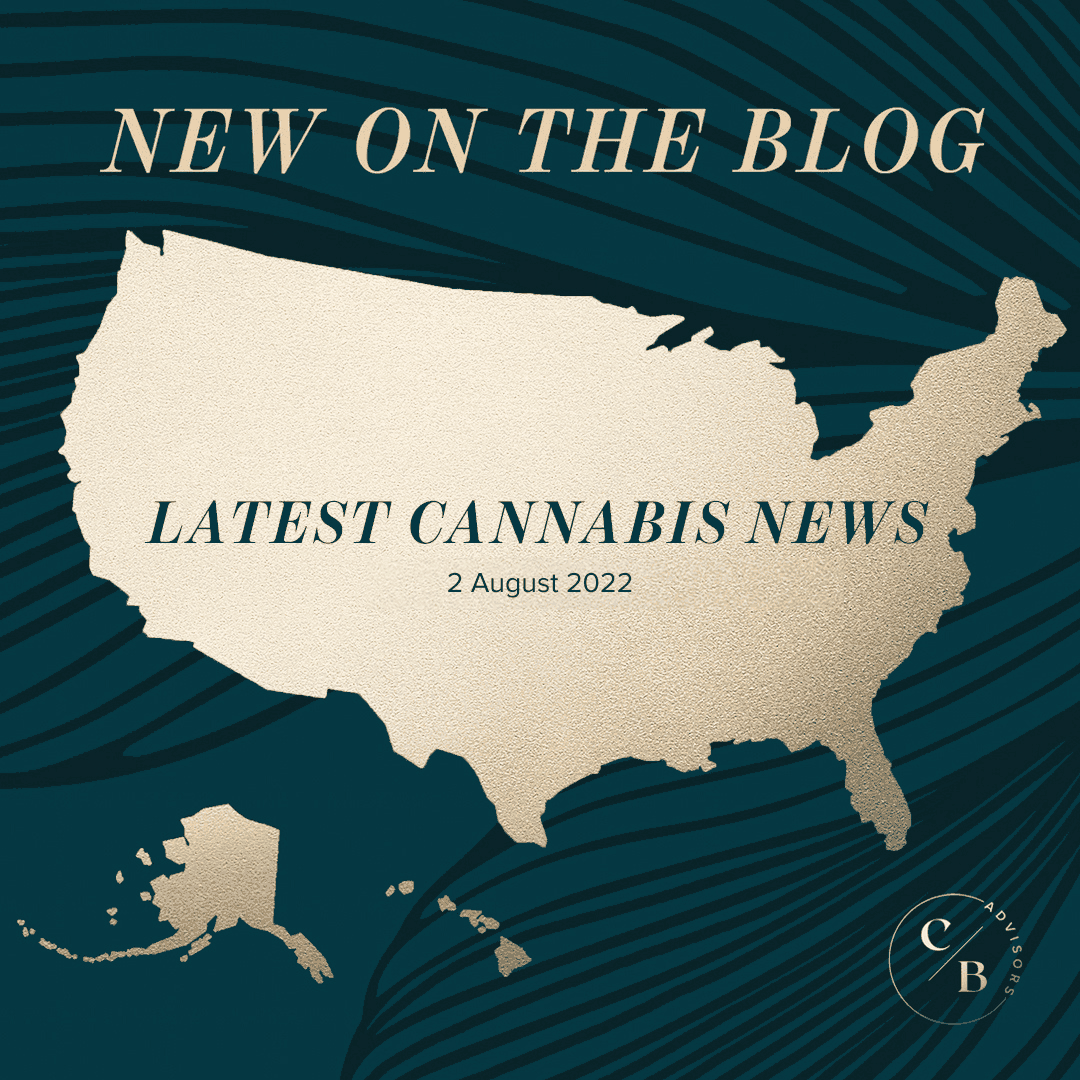