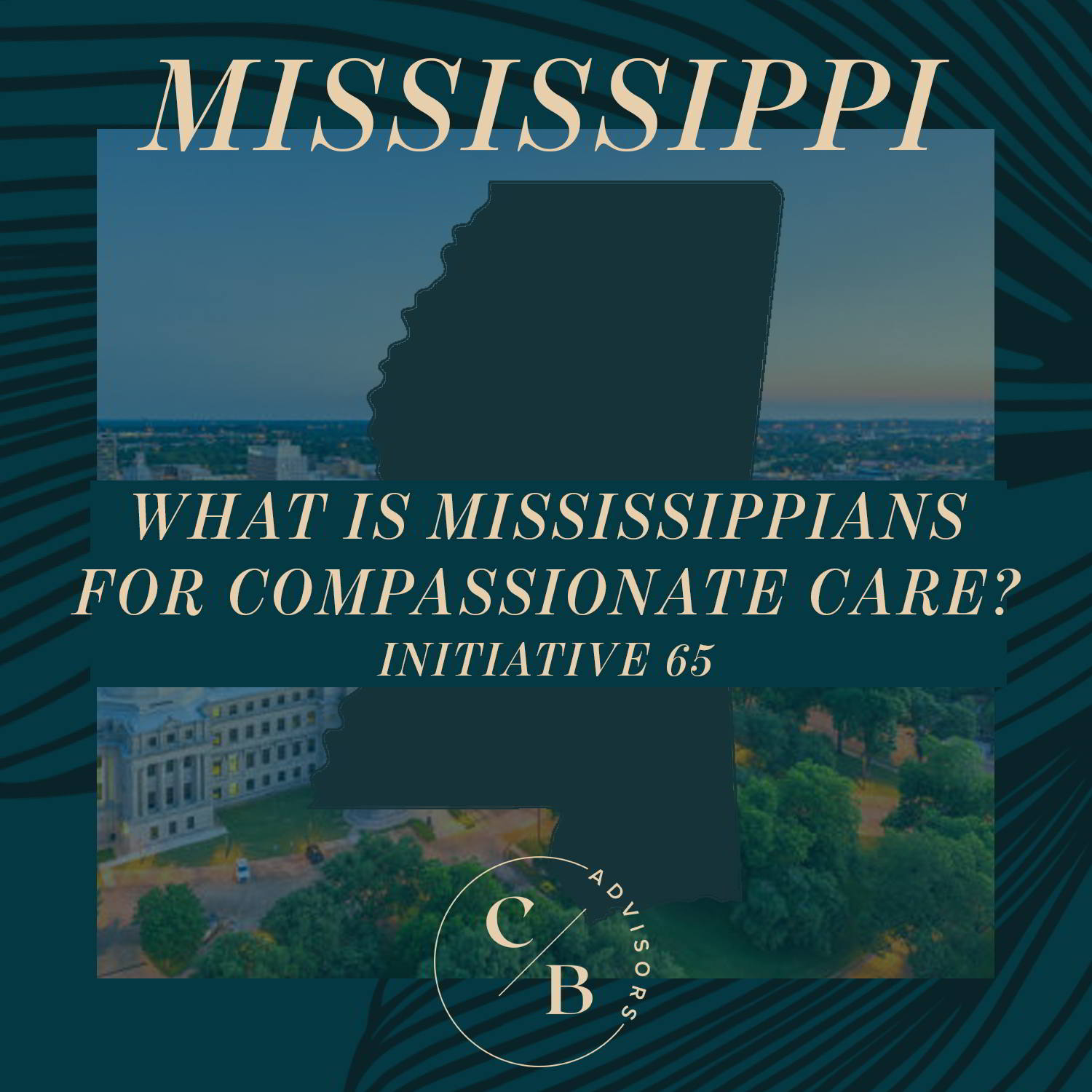 There will be two competing initiatives on the Mississippi’s Nov. 2020 ballot in efforts to legalize and establish a medical marijuana program for qualifying patients to access medical marijuana through state licensed businesses. Initiative 65 and Alternative 65A will have voters in Mississippi face two questions, should medical marijuana be legalized and, if so, what restrictions should be in place?

According to an article by Marijuana Business Daily, a survey by California-based political polling firm FM3 Research shows 81% of Mississippians in favor of doctors being able to recommend medical cannabis for serious medical conditions, with 52% in favor of the citizen initiative, Initiative 65.

Based on the state’s election law, an initiative must receive support from at least 40% of all voters, in addition to receiving at least a majority of votes cast for one or the other initiative. If those figures hold, then the citizen initiative, Initiative 65, would pass with about 42% of the overall vote (52% of 81% equals 42.6%).

Learn More About Each Initiative

Initiative 65: The Mississippi State Legislature passed this initiative on January 7, 2020. The campaign group submitted more than 214,000 signatures in September 2019, with only 86,185 valid signatures needed to qualify to appear on the ballot, 105,686 of the 214,000 submitted signatures were found to be valid.

The initiative, put forward by citizen advocates, would allow patients with qualifying conditions to use medical marijuana, and the following provisions of this proposal will be enforced by The Mississippi State Department:

Mississippi House Democrats argue that Alternative 65A was designed to confuse voters by placing a similar initiative on the Nov 2020 ballot to dilute the vote to legalize medical marijuana through Initiative 65.

For states that are pending legalization, like Mississippi, we encourage those interested in starting a marijuana business, to focus on establishing your Business and Financial plans. If you are interested in applying for a medical marijuana treatment center license in Mississippi, email us to discuss how we may be able to assist you. 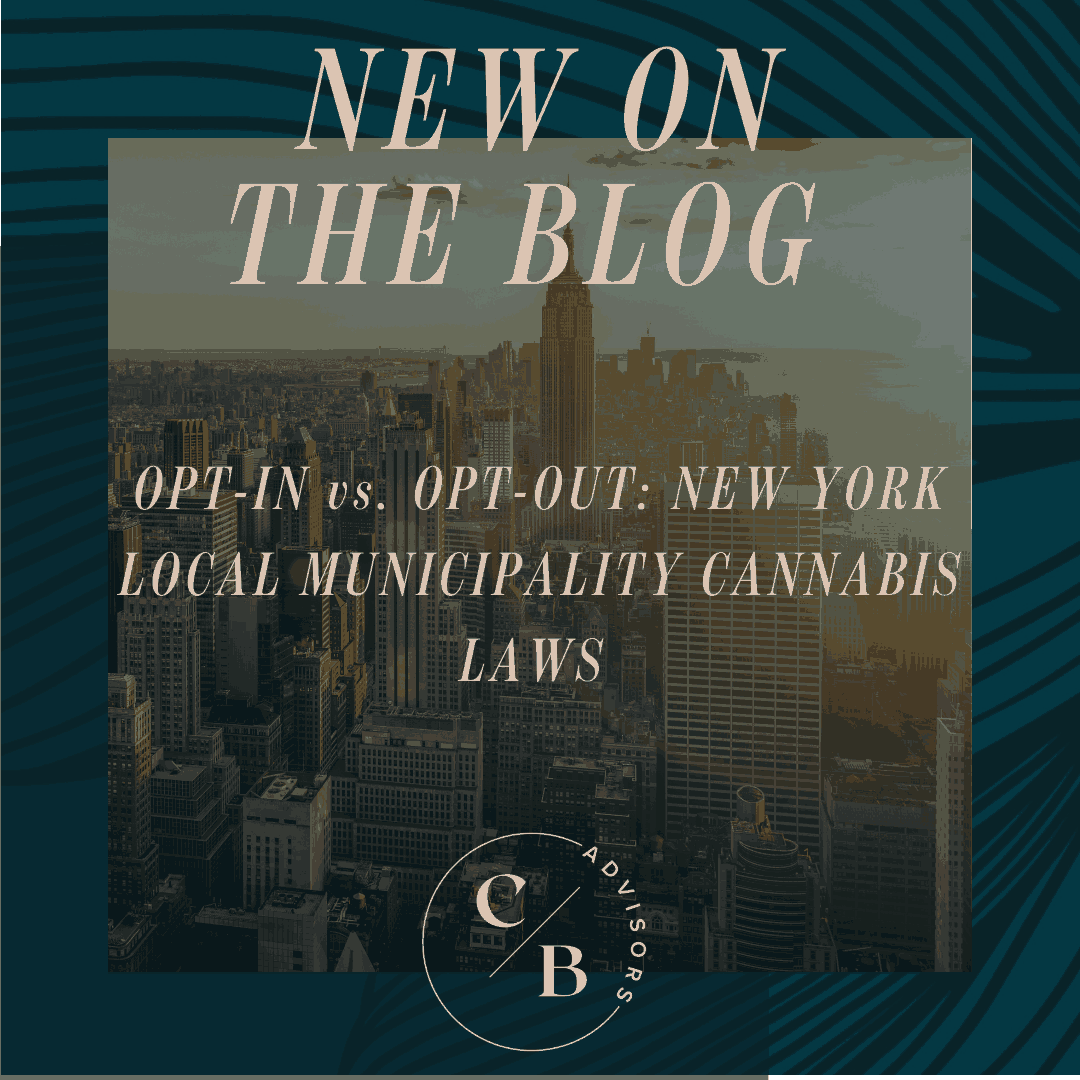 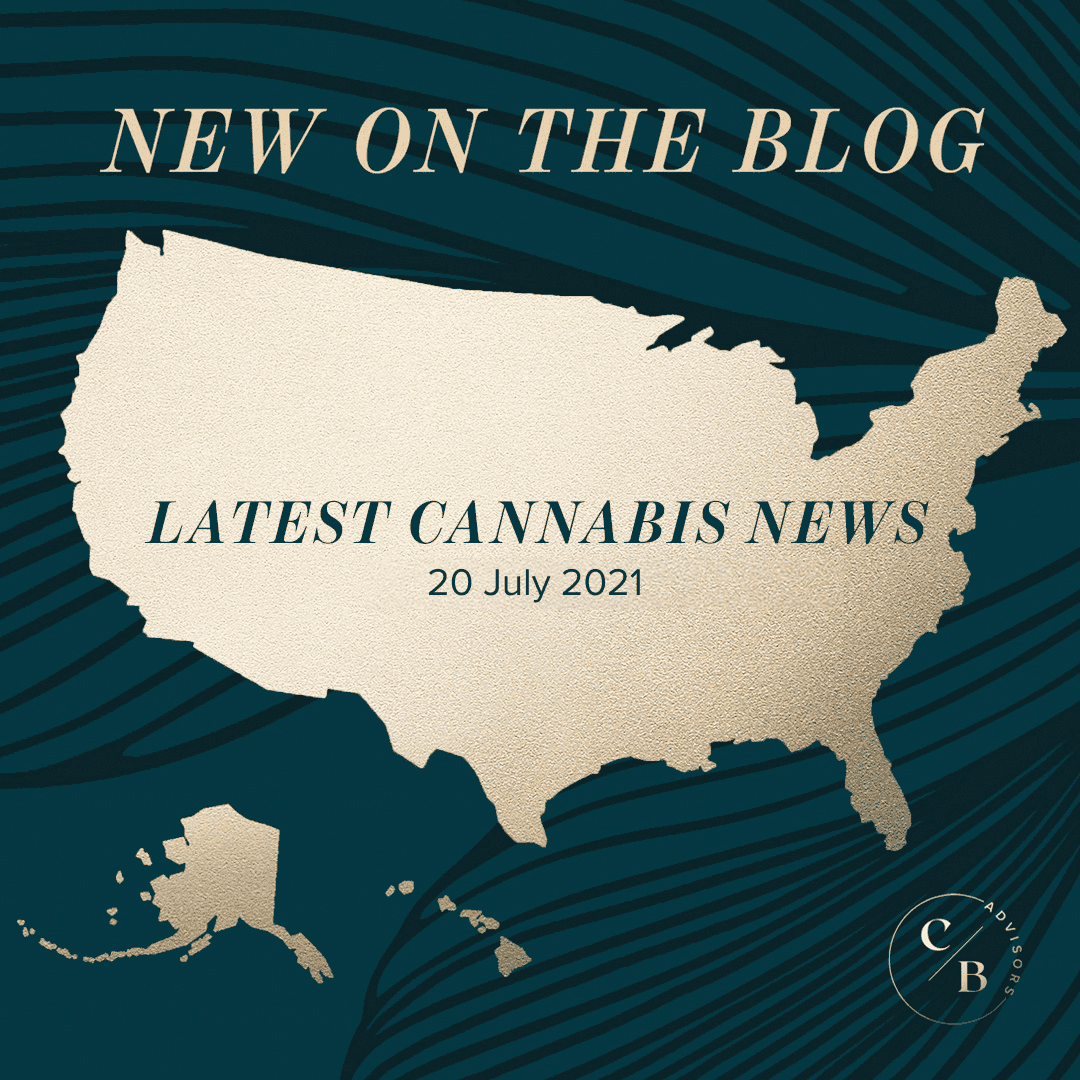 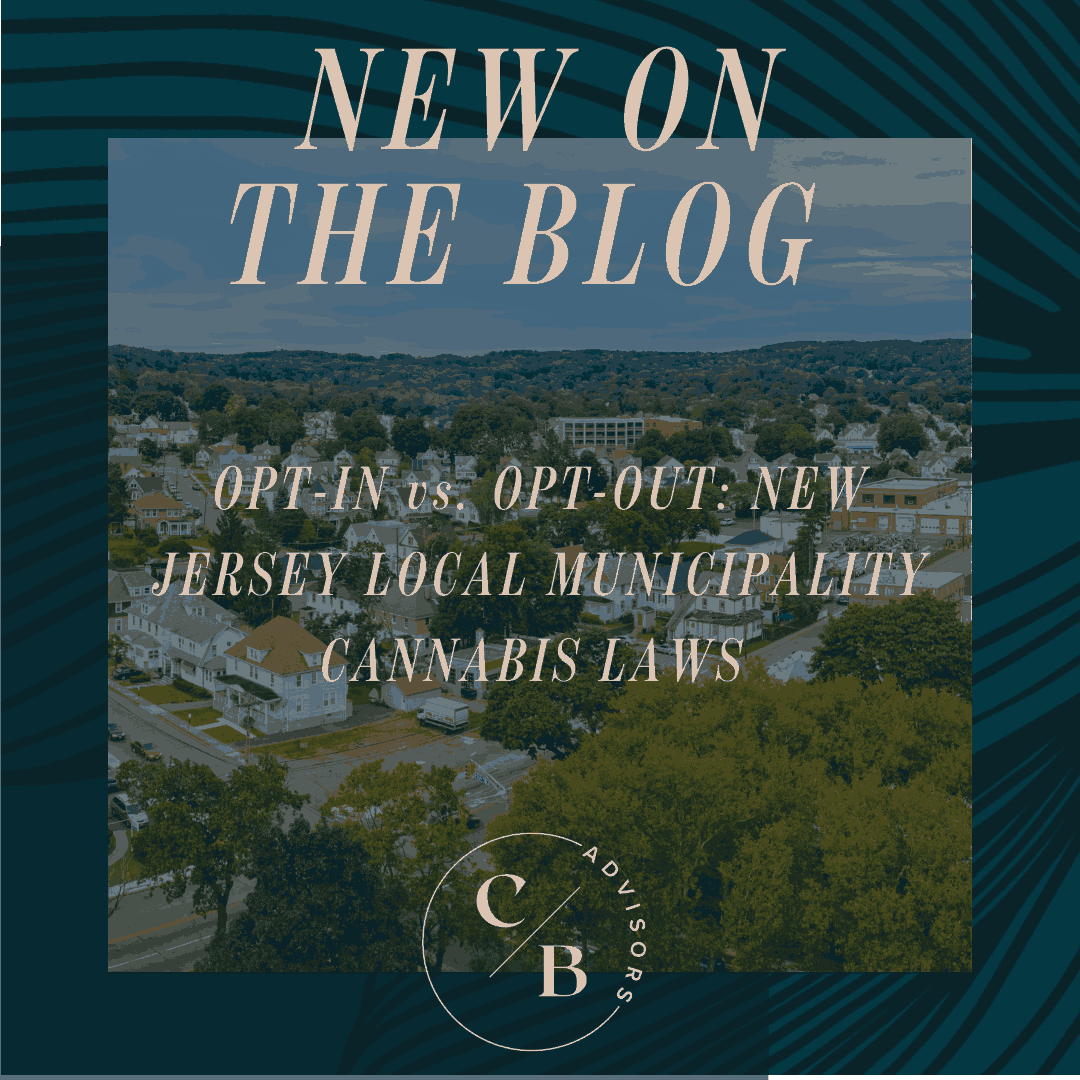