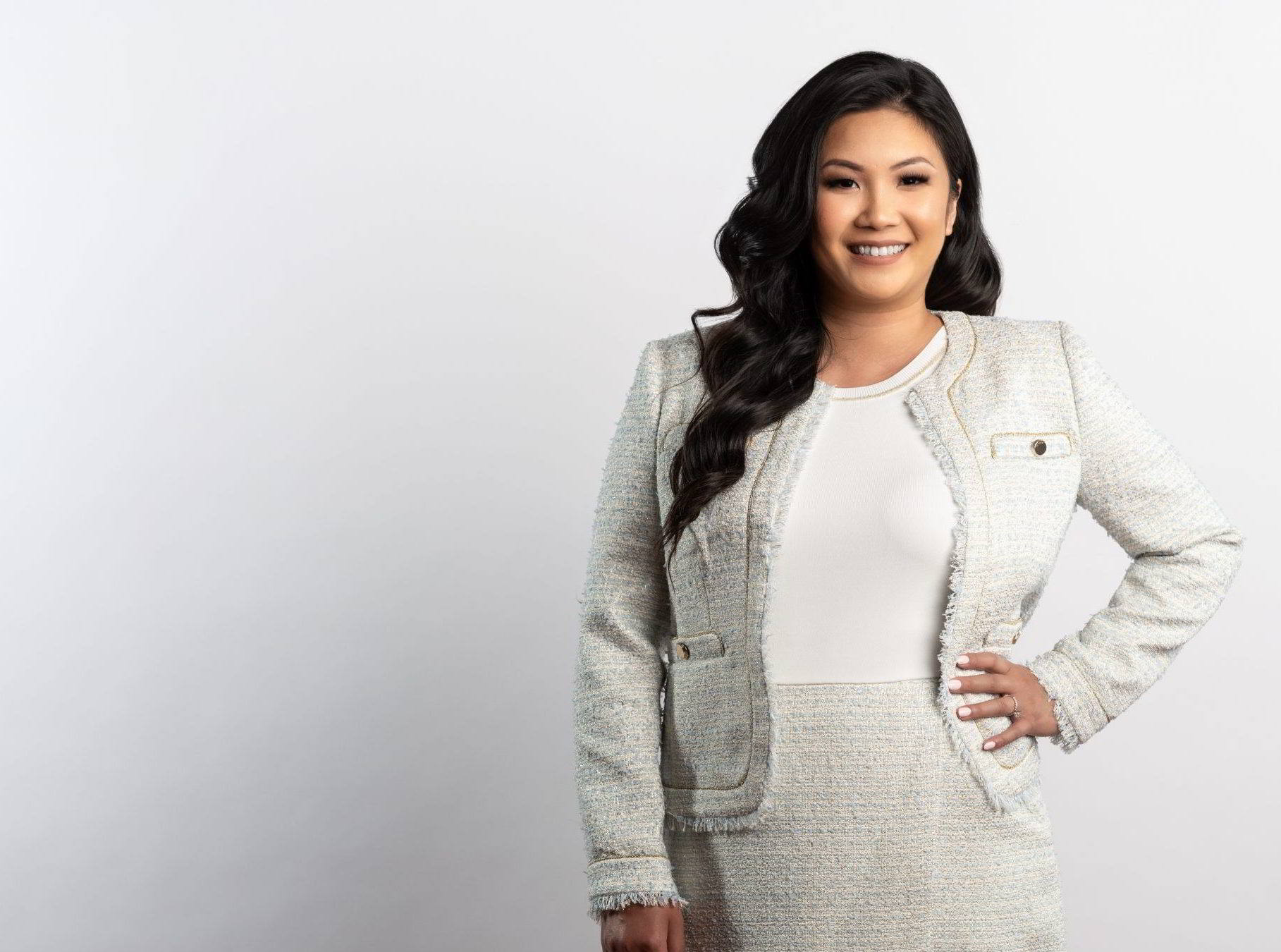 Cannabis stores are one of the fastest growing industries, and self-order technology is playing an important role in this emerging sector, currently valued at more than $18 billion, according to Leafly, a cannabis industry information resrouce, supporting the equivalent of over 300,000 full-time jobs.

A total of 17 states currently have legal adult use, as shown on the accompanying chart. More states are expected to legalize adult use, given the fact that polls show strong public support for it.

One of the challenges facing kiosk software providers in the cannabis market is that state regulations are not uniform.

“A lot of the states are just getting comfortable with the sale of marijuana,” said Maxime Kot, director of licensing at Cannabis Business Advisors, a cannabis consultancy based in Phoenix, Arizona.

Self-order kiosks which allow customers to place an order without entering the showroom, such as the ones that iLava uses, are fairly well established in states that allow recreational cannabis, Kot said.

Two of the most common menu ordering platforms the kiosks need to integrate with are Leafly and Weedmaps, she said.

The outlook for vending machines that dispense the regulated cannabis is less certain than self-order kiosks since some states, like Arizona, do not allow unattended cannabis dispensing.

“It’s something cool to have,” Kot said for cannabis vending machines. “It’s a new concept. With COVID people might not want face-to-face with an actual person.”

“It depends on whether or not the regulations allow for something like that,” said Kot. “If it does, then it’s a matter of how much is it going to cost to have a vending machine type setup to make it worth their while……

Call 602-290-9424‬ or email Info@TheCannabisBusinessAdvisors.com to learn more about how we can help you apply for a cannabis business license.